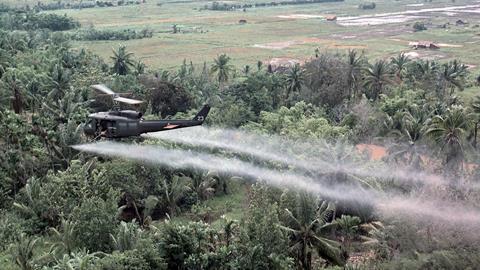 It made Robert Bunsen seriously ill, Michael Faraday thought it 'barbaric' to use in battle and even Fritz Haber – the 'father of chemical warfare' – abandoned it after a fatal accident in his lab. This week, Mike Freemantle tells the story of tetramethyldiarsine, otherwise known as cacodyl.

This week, Michael Freemantle on the hazards of developing chemical weapons.

On 17th December 1914, German chemist Fritz Haber heard a loud blast in his laboratory at the University of Karlsruhe. He was in another part of the building at the time. He rushed back to find the laboratory filled with dense clouds of acrid smoke and two of his colleagues bleeding profusely. One of them, Otto Sackur, died from his injuries soon after the explosion. The other, Gerhard Just, had one of his hands blown off but survived. Haber is said to have collapsed in shock at the scene. 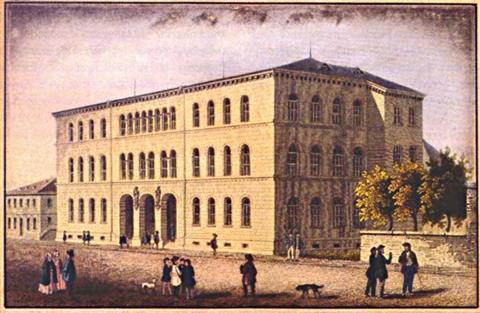 The researchers had been working on the development of arsenic-containing organic compounds as potential chemical warfare agents for use in the first world war. The compounds included tetramethyldiarsine, otherwise known as cacodyl, and its derivatives cacodyl oxide and cacodyl chloride. 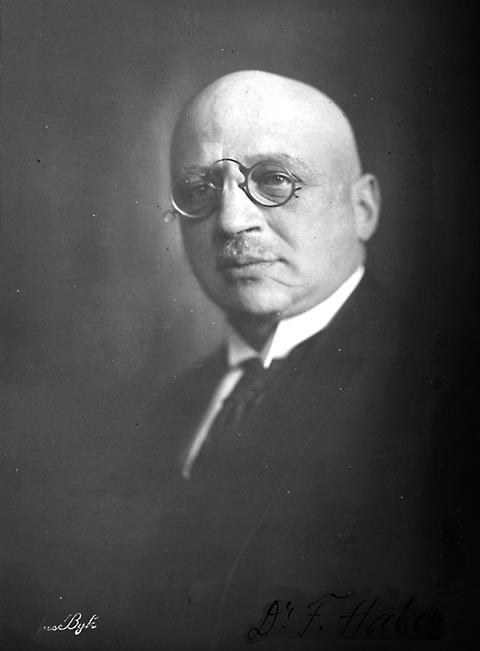 Haber’s interest in cacodyl may well have been sparked by Robert Bunsen who invented the famous burner. In 1887, Haber spent the summer studying chemistry at the University of Heidelberg. Bunsen, who was one of his teachers there, had spent years investigating cacodyl compounds when he was at the University of Marburg in the 1840s. He published seven papers on the topic.

Cacodyl was first synthesized in 1757 by Louis Claude Cadet de Gassicourt. The French chemist prepared the oily liquid by heating a glass retort containing potassium acetate and arsenic trioxide in a furnace and then distilling the product into a receiver.

Cadet noted that the liquid ‘fills the receiver with thick fumes.’ Cadet’s fuming liquid, as it became known, was subsequently shown to contain not only cacodyl but also a small amount of cacodyl oxide.

Cacodyl is highly toxic and spontaneously flammable in dry air. Its fumes have an obnoxious smell and are highly irritant to the eyes, skin, and nasal passage. Other cacodyl compounds, such as cacodylic acid and cacodyl cyanide are similarly unpleasant. Bunsen noted, for example, that the smell of cacodyl cyanide ‘produces instantaneous tingling of the hands and feet, and even giddiness and insensibility … the tongue becomes covered with a black coating, even when no further evil effects are noticeable.’ 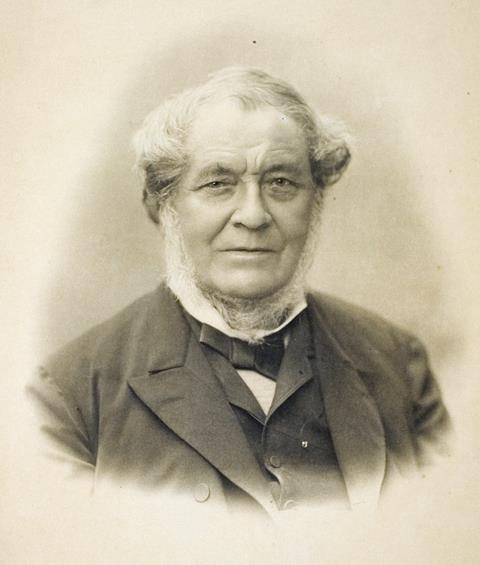 His experiments on the compounds came at some cost. While at Marburg, he became gravely ill from arsenic poisoning but recovered. And during one experiment, a glass vessel containing cacodyl exploded resulting in the loss of sight in his right eye.

In the summers of 1847 and 1848, the English chemist Edward Frankland visited Marburg to work with Bunsen. The experience inspired Frankland to take an interest in cacodyl compounds and organoarsenic chemistry and led to his pioneering syntheses of organometallic compounds.

Before his visit to Marburg, Frankland had spent some time in the London laboratory of Scottish chemistry professor Lyon Playfair who was familiar with Bunsen’s research on cacodyl and its compounds. In 1855, Playfair proposed to the British War Office and British Admiralty that cacodylic acid be used as a chemical warfare agent against the Russians in the Crimean War. The British government consulted English scientist Michael Faraday. He thought the idea was barbaric and the government consequently rejected Playfair’s proposal. 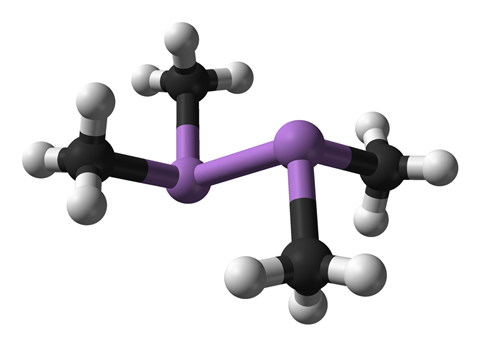 Playfair’s ideas leaked out to the Russian military who promptly began testing artillery shells filled with cacodyl cyanide. They detonated the shells by remote control in a building containing cats trapped in cages. The cats survived but they emerged from their cages with tears streaming from their eyes owing to the lachrymatory nature of the compound. The Russians cancelled the project.

In the 1860s, during the American Civil War, army captain and former chemistry professor Edward Boynton proposed that cacodyl should be used in chemical weapons. And before the United States entered the second world war, its navy tested munitions filled with mixtures of cacodyl and another highly toxic organoarsenic compound, diphenylcyanarsine. There is no evidence, however, that the United States employed cacodyl or its compounds as chemical warfare agents in either war. 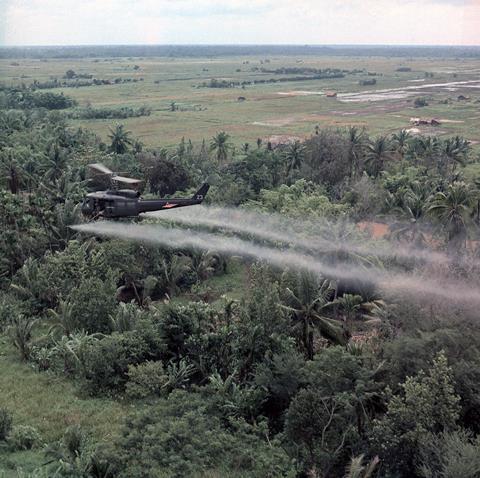 But they did use them in the Vietnam war. Agent Blue, one of the so-called ‘rainbow herbicides,’ consisted of a mixture of cacodylic acid and sodium cacodylate. It was used in powder form from 1962 to 1964 and then in aqueous solution until 1971. The herbicides were deployed as part of the United States ‘resource denial’ programme to deprive the Vietcong of food by defoliating forests and cultivated lands. Subsequent studies revealed that the program had little impact on the enemy soldiers. Vietnamese civilians, on the other hand, suffered immensely.

As for Haber, he abandoned his cacodyl project after the fatal explosion and turned his attention to the development of other chemical warfare agents such as chlorine and phosgene.

That was Mike Freemantle with the story of cacodyl. Next week, Hayley Bennett on those essential fishy oils.

Omega-3s are a family of fatty acid molecules that are integral to every cell in our bodies. One of their most important jobs is to keep things loose and a bit kinky.

Join Hayley next time. Until then, get in touch with Chemistry World by email – chemistryworld@rsc.org or on twitter, where we’re @chemistryworld. Thanks for joining me, I’m Ben Valsler.