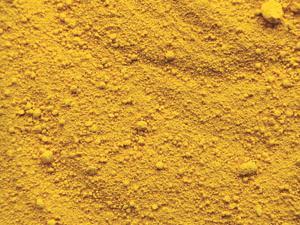 Brian Clegg brightens up our lives with some bright yellow chemistry

This week, Brian Clegg brings some colour to our lives. 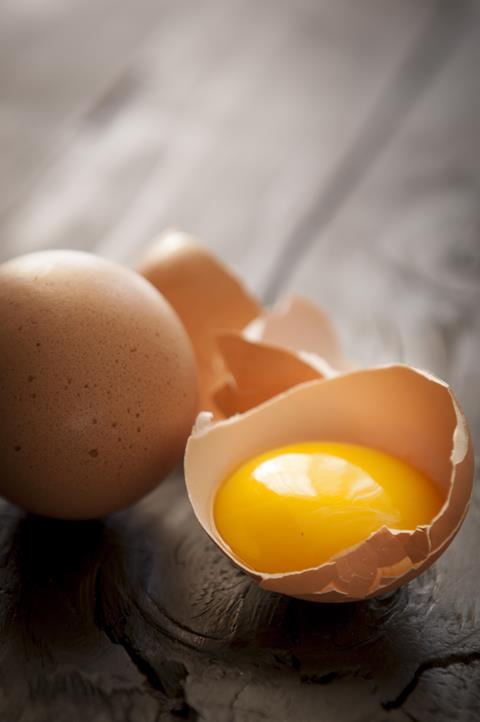 This simple compound, pairing one cadmium atom with one of sulfur, occurs naturally both as a pure mineral and, more frequently, as an impurity in zinc ores. It’s thanks to this impurity that cadmium itself was discovered by both Friedrich Stromeyer and Karl Hermann in 1817. They were working with calamine - zinc carbonate - and managed to extract cadmium sulfide, which was then heated to produce pure cadmium. Even today, cadmium sulfide is still the main source of the metal, which then finds its way into rechargeable nickel/cadmium ‘nicad’ batteries to help power our mobile lifestyle.

The strong yellow colouration of cadmium sulfide drew the attention of artists soon after it was discovered. It was a timely addition to the paint palette when the Impressionists were experimenting with colour, and is now a reliable standard of the paint box. It first found its way onto canvasses in the 1840s in the work of that great champion of yellow, Vincent van Gogh (though his famous sunflowers primarily used chrome yellow), followed by the likes of Monet and Matisse.

The vibrant pigment ‘cadmium yellow’ takes all its coloration from cadmium sulfide, while redder variants have added selenium compounds. These colours are usually also long-lasting, which was one of the reasons for the rapid uptake of cadmium sulfide, as the earlier colours in the yellow to red range tended to be unstable. In more recent times, cadmium yellow has been replaced at least in part by pigments based on azo compounds, primarily because cadmium-based paints are both toxic and carcinogenic.

Cadmium sulfide itself has some stability problems in unvarnished paintings, as it can react with air and water in the presence of ultraviolet light to produce the colourless cadmium sulfate, but care has to be taken to ensure that the varnish itself won’t cause problems. In at least one of van Gogh’s flower paintings, ‘Flowers in a blue vase’, what should be bright yellow flowers turned a murky orangey-grey with a brittle crusty outer layer that eventually started to flake off.

The painting had been left unvarnished long enough for some sulfates to form on the surface of the cadmium sulfide, and it had then been coated in a varnish that contained a drying agent based on lead. The dark colouration was lead sulfate, produced when the varnish reacted with the oxidized layer. The flaky crust also contained cadmium oxalate - a compound of cadmium with carbon and oxygen, which probably came from oxalic acid in the varnish.

When cadmium sulfide is found in the relatively rare pure form in nature it can have two different structures. Greenockite was first found in Scotland, not as you might expect at Greenock, but near the village of Bishopton. The hexagonal crystals, reflecting the internal structure of the mineral, were found on Lord Greenock’s land while a cutting was being dug in 1840 for the new Glasgow, Paisley and Greenock railway. The second form, named Hawleyite after the Canadian mineralogist James Hawley, was not discovered until 1955 and takes a cubic form similar to zinc sulfide, sometimes called a zinc blende structure. The pigment used for cadmium yellow paint is produced by milling the hexagonal form of the compound to convert it to a powder. 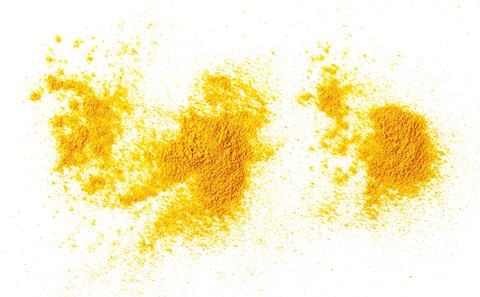 The yellow colour of cadmium sulfide reflects its other use - as a semiconductor. Cadmium sulfide is a bandgap semiconductor, meaning that its semiconducting properties are intrinsic to the compound, rather than as a result of introduced impurities in a doping process. The energy levels of electrons in a material are not continuous, but come in bands. To get from the highest energy band containing electrons, the ‘valence band’, to the conduction band where the electrons can flow to produce conductivity, means crossing a ‘band gap’. Cadmium sulfide’s yellow colour comes from the energy of the photons the compound absorbs to promote electrons across this gap.

In a metal, the valence and conduction bands overlap, while in an insulator the gap is so big that electrons can rarely jump across it. A semiconductor like cadmium sulfide sits in between, with a small enough gap that a relatively small input of energy is enough to get an electron into the conduction band. Expose cadmium sulfide to light and it can make use of the extra energy to make it easier for an electron to cross to the conduction layer, making cadmium sulfide an effective photoresistor. It can also be used with a doped semiconductor to produce photovoltaic cells for solar panels.

Even though the majority of cadmium sulfide is employed in technology - at least ten times as much being used to produce cadmium for batteries as anything else - it will always be its role as a pigment that makes it the centre of attention. Without cadmium sulfide and its striking shade of yellow, we would not have some of the most famous paintings in existence and the world would be a much less bright place.

So never a dull day with this compound. That was science writer Brian Clegg with the vibrant chemistry of cadmium sulfide. Next week, prepare for trouble!

Oh no! Yes, that is the sequence of atoms in nitrogen dioxide. O-N-O. But nitrogen dioxide is no joke. Not only is it an extremely toxic gas with an acrid smell, but its presence in the atmosphere puts it at the root of several environmental problems.

And discover just what these problems are and the chemistry behind them by joining Simon Cotton in next week’s Chemistry in its Element. Until then, thank you for listening. I’m Meera Senthilingam.