How do you smell? We discuss a controversial theory about odour detection, and investigate forensic toxicology

0.37 – The world’s first one-atom-thick silicon transistor has been made by scientists in the US. The transistor was created on a two-dimensional silicon material known as silicene, which has exceptional electrical performance that may even rival graphene – Silicene ‘sandwich’ transistor a delectable prospect 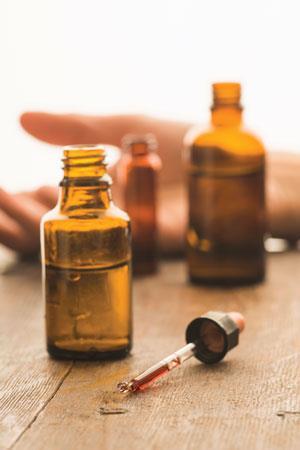 2.33 – Scientists in China have proposed the existence ofa novel 2D allotrope of carbon made up of pentagons, which they have dubbed ‘penta-graphene’ – Calculations predict pentagonal graphene

5.31 – Efforts to predict a molecule’s scent and to build artificial noses are progressing despite a lack of knowledge and disagreements within the olfactory community. We speak to Luka Turin about his controversial vibrational hypothesis – A whiff of contention

13.00 – A new scheme for storing the energy from photovoltaic cells, in which genetically modified bacteria reduce carbon dioxide to liquid fuels with hydrogen from water-splitting, has been proposed and partially demonstrated by US researchers – GM bacteria convert solar energy to liquid fuels

15.34 – Scientists in the US have developed their very own pair of rose-tinted spectacles by adapting Google Glass to measure the chlorophyll concentration of leaves – Google Glass to monitor plant health

21.49 – We often talk of ‘hidden’ chemistry: surprising friends and relatives with the fascinating chemistry lurking in everyday objects. Adam Brownsell looks at the hidden history of chemistry – Chemistry uncovered