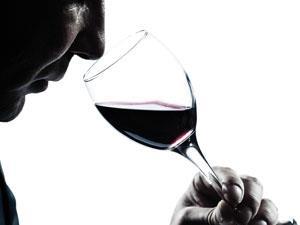 This week, a compound with which fiction becomes reality. Explaining more is Brian Clegg

Before science fiction got sophisticated, there was a tendency to come up with all kinds of weird and wonderful new elements that sadly had nowhere to sit on the periodic table. Often these would be incredibly hard or would have strange powers (and quite possibly would glow in the dark) - think, for instance of Superman’s kryptonite, which was originally described as an element unknown on the Earth, though later stories turned it into an alloy. If there is one real substance in chemistry that sounds as if it belongs on the fictional lab shelves alongside kryptonite and its cousins, it’s denatonium - but this one is real. 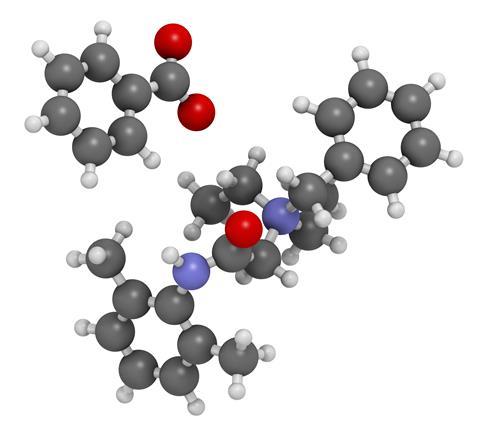 Denatonium is a rather more convenient name than phenylmethyl-[2- [(2,6-dimethylphenyl)amino]-2-oxoethyl]-diethylammonium. It is a quaternary ammonium cation, with two ethyl arms, one benzyl and one larger amide one, and usually comes as a benzoate - a salt of benzoic acid. Its claim to fame is simple, unpleasant but valuable - denatonium benzoate is the most bitter substance yet discovered.

This unreactive, colourless, odourless compound was first produced accidentally in 1958 by Scottish pharmaceutical manufacturer T & H Smith, later Macfarlan Smith, where researchers were experimenting with variants of an anaesthetic for dentists called lignocaine. It was soon discovered that just a few parts per million of denatonium benzoate were enough for this aggressively unpleasant compound to render a substance distasteful to humans.

Bitterness is one of the five basic tastes alongside sweetness, saltiness, sourness and the savoury taste umami. Although it is a myth that the tongue has different receptors for the tastes in specific regions of its surface, our tongues are more sensitive to some tastes than others - and bitterness is the one that grabs our attention most strongly. It seems likely that this is because many toxic substances stimulate the bitter taste reaction, though perversely some substances many of us like to consume - coffee, hops in beer and the quinine in tonic water, for instance - also have a bitter kick. Usually these are acquired tastes: children will have an aversion to them, but as we get older, our brains can override the palate to help us appreciate more sophisticated taste combinations. 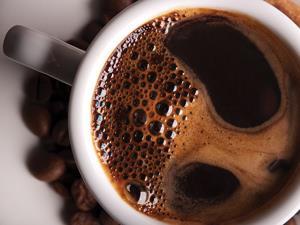 To be able to respond to bitter tastes, we have a collection of genes that encode for a total of 25 different taste receptors, each reacting to a different class of compound. Around a quarter of the population can’t taste the compound propylthiouracil, which is similar to the compounds that produce the classic bitter flavours of cabbage and tonic water. The ability to detect this taste (and this kind of bitterness) is dependent on a single gene, TAS2R38. A single letter variation in that gene - a single nucleotide polymorphism - is responsible for whether or not a person can detect such bitterness.

Quinine, the archetypal bitter substance associated with this gene, is used as the benchmark for bitterness, and is helpful in demonstrating just how strong denatonium benzoate is. The human tongue can pick up the bitter kick of quinine at a concentration of around 0.008 moles per cubic metre. By contrast, denatonium benzoate requires a thousandth of that concentration to be detected.

Our outstanding reaction to denatonium benzoate is likely to be an accidental function of the way the TAS2R taste receptors on the tongue react to this particular compound. But this is an accident that has found plenty of use, as denatonium benzoate is marketed under names like Bitrex, BITTER+PLUS and Aversion, which are all varieties of bitterants or aversive agents.

The idea is simple - if you have something that may be consumed but shouldn’t be, you add some denatonium benzoate and even small quantities of it will put people off. Children, who inevitably are the most likely to try to consume substances they shouldn’t, with as many as 30,000 a year taken to hospital in the UK alone with suspected poisoning, seem particularly sensitive to the bitter attack of denatonium, making it ideal for the job.

Some of the applications are straightforward - in the otherwise sweet-tasting but poisonous antifreeze ethylene glycol, for instance, and in rat poison (luckily rat tongues are a lot less sensitive to the compound). Rather more sneakily, ethanol can be ‘denatured’ by adding denatonium, making it undrinkable. This means it can be sold without the large tax burden that usually accompanies an alcoholic drink, when the alcohol is to be used for cleaning or as fuel - a particularly common application with the increasing use of bioethanol. 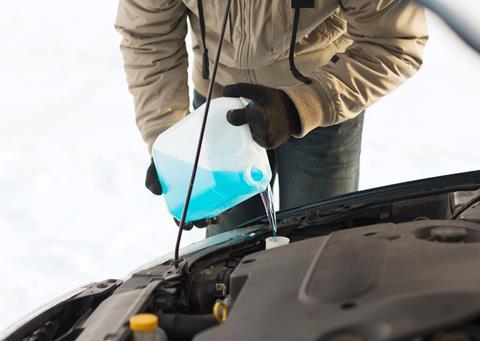 Perhaps the most direct application of denatonium is to help those who can’t prevent themselves from nibbling their nails. A mixture containing a small amount of the compound is painted on and when the sufferer attempts to bite their nails - often doing it unconsciously - the bitter taste quickly deters them.

If denatonium benzoate were a member of a team it would be the prickly one that no one else gets on with, but that everyone remembers. Our sense of taste may be one of the weaker senses, but it still remains a fundamental helper in ensuring we don’t eat things we shouldn’t. Celebrity chefs may spend their lives pursuing gastronomic pleasures, tracking down the latest taste sensation, but denatonium benzoate is always there to remind us that bad taste can be just as useful as tasty treats. And that’s so much more useful than a dose of kryptonite.

So remember that sour taste in your mouth. Science writer Brian Clegg there bringing some bitterness to your day, with the chemistry of denatonium benzoate. Next week, the medical ailments of a famous Frenchman.

The first of September 1870 was a grim day for Charles Louis Napoléon Bonaparte. At Sedan, a small French town close to the Belgian border, the commander of the French army, Patrice de Mac-Mahon, was wounded and the sick and weak emperor, better known as Napoléon III, had to surrender and give himself up as a prisoner to the indomitable Prussian duo von Moltke and Bismarck.

Was this all because of the large crystalline deposits of calcium oxalate that had formed in Napoléon’s kidneys? Probably not. However, the Emperor was not very keen to take up arms in the first place, with some of his advisors the chief warmongers. How well he was able to resist and counteract them while being beset by the very painful condition known as kidney stones is difficult to know.

And you can find out the chemistry causing this painful condition by joining Lars Öhrström in next week’s Chemistry in its Element. Until then, thank you for listening. I’m Meera Senthilingam.