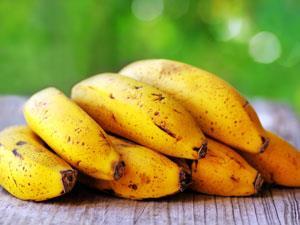 This week, it’s time to get ripe with Hayley Birch. 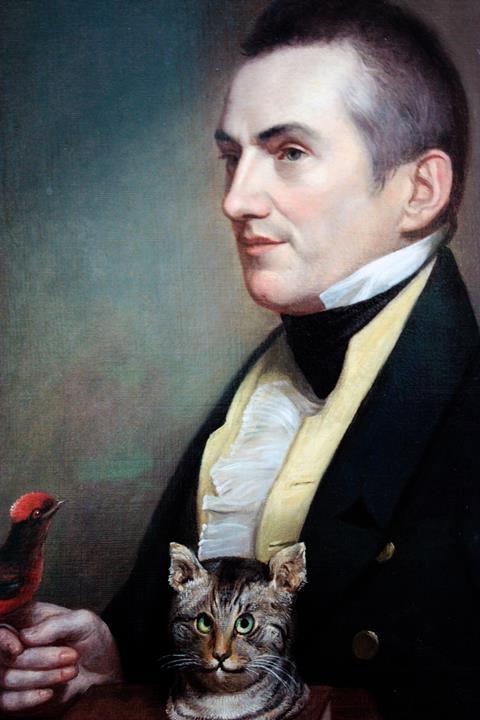 During the 19th and 20th centuries, scientists and doctors experimented with various novel and dangerous ways to kill – I mean anaesthetise – their patients and subjects. In 1825, for example, Charles Waterton dispensed with one donkey and very nearly killed two more trying to anaesthetise them with curare, the paralysing arrow poison. In 1842, medical student William Edward Clarke unofficially carried out the first human trial of ether as an anaesthetic. He used an ether-soaked towel to anaesthetise a Miss Hobbie while her dentist extracted a tooth. Miss Hobbie lived to tell the tale, but a 15-year-old girl who was anaesthetised with chloroform during the removal of the nail on her big toe, was not so lucky.

From 1923, ethylene gas enjoyed a decent spell of around three decades as an anaesthetic, owing to the work of American Physiological Society president Arno Luckhardt, who was inspired by the observation that the chemical could send carnations to sleep in a greenhouse. Luckhardt used ethylene to anaesthetise patients during surgery, until its tendency to explode on contact with air meant that it too was deemed unnecessarily dangerous. Still, the effects of the gas on flowers added to a gradually accumulating stack of research on ethylene’s role in plants. 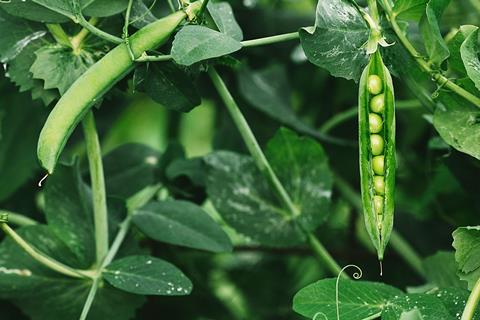 By this time, it was already clear from studies in peas that ethylene had an effect on plant growth. But in the 1930s, a scientist by the name of R. Gane at the Cambridge Low Temperature Research Station provided the chemical proof needed to show that plants produce the gas themselves. He analysed the gases emitted by 60 pounds of apples as they ripened and found that they contained ethylene. Today, we know that ethylene, or ethene, is the plant hormone responsible for the ripening process in fruits more generally.

Ethene activates thousands of genes, all under the control of one all-powerful master switch

But it’s not just fruit-ripening that ethene is involved in. This deceptively simple-looking molecule, comprised of two double-bonded carbons bearing four hydrogen atoms, is at the centre of an entire network of plant growth and development processes. Alongside auxin, cytokinin and gibberellin – all much more complex chemicals – ethene is one of the most important plant hormones there is. And it’s taken the dogged determination and substantial expertise of a group of renowned scientists to begin to unravel its secrets. 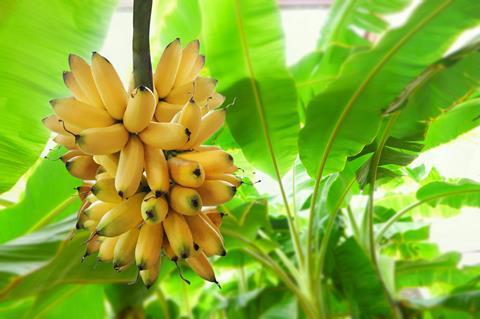 In June this year, an international team working with the leading plant molecular biologist Joseph Ecker of the Salk Institute, California, found that ethene activates thousands of genes, all under the control of one all-powerful master switch. Ecker has spent decades trying to understand what makes such a simple molecule so potent. In 1997, he made some headway towards an answer when he discovered the protein EIN3. This is a transcription factor, meaning it controls when and if other areas of the genome are translated to make proteins – it’s the master switch. Switching on EIN3 leads to a cascade of effects across the whole genome, controlling multiple signalling pathways. Now, using cutting-edge sequencing techniques, Ecker and his colleagues have been able to identify all of the different signalling pathways affected by EIN3 in the commonly studied weed Arabidopsis. They found that over the course of 24 hours, ethene, through the EIN3 master switch, produces four distinct waves of regulation, amplifying some signals and softening others. Of course, this isn’t case closed. We still don’t know exactly what all these signals do.

Clearly though, it isn’t only plants that have put ethene to good use. Humans have found a use for it that Luckhardt, in his experiments with anaesthetics, could never have foreseen: plastic bags. The biggest buyers of ethene today are plastics producers. Just a year before the classic apple-ripening study, scientists at ICI’s Winnington Laboratory in Cheshire had taken ethene and benzylaldehyde and – in a high-pressure experiment – made an unidentified, white, waxy substance. Two years later, one of the team, Eric Fawcett, told delegates at a scientific conference what they had achieved. He was still harbouring disappointment about having to give up the research due to its explosive nature, but he suspected they had made a polymer of ethene. Another group of ICI scientists revisited the experiment and found that they had, indeed, made polyethene or polythene.

80 years on, polyethene is made in industrial quantities by high-temperature steam cracking of petroleum products. Strange, then, to think that your shopping bags are made from an explosive, apple-ripening anaesthetic.

Science writer Hayley Birch there, with the fruitful chemistry of ethane. Next week, we take to the streets.

It has proved to be a safe and very effective anaesthetic and painkiller which is used on both humans and animals. It takes effect quickly and unlike other anaesthetics it does not cause respiratory depression or collapse of airways.

And discover the lethality of the chemistry behind the compound ketamine by joining Simon Cotton in next week’s Chemistry in its element. Until then, thank you for listening, I’m Meera Senthilingam.