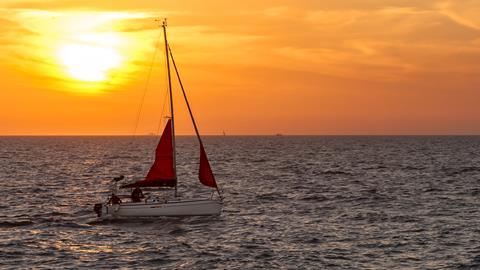 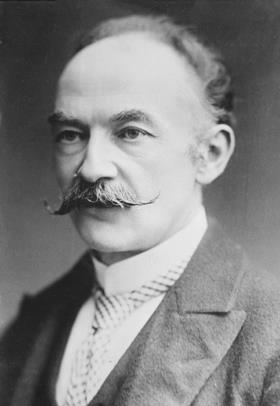 In chapter two of the novel The Return of the Native, an old man walking along a road spots a young man driving a cart a distance in front of him. When he gets near, he notices that both the driver and the cart are a lurid red. ‘One dye of that tincture covered his clothes, the cap upon his head, his boots, his face, his hands,’ writes the book’s author, Thomas Hardy. ‘He was not temporarily overlaid with the colour: it permeated him.’

The driver is Diggory Venn, one of the main characters in the novel. He is a reddleman, a tradesman who sells reddle to sheep farmers. Reddle is a dialect term for red ochre, a pigment typically consisting of clay and the mineral haematite. 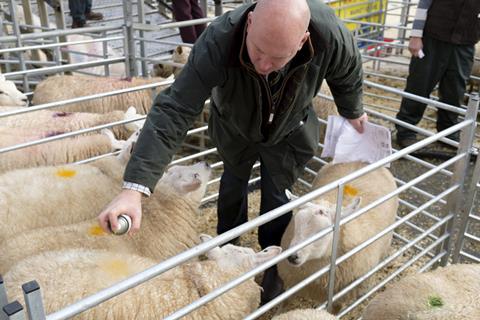 The pigment was used to daub ‘smit marks’ on the haunches or shoulders of sheep, to enable farmers and shepherds to identify their flock. They preferred the pigment to natural red dyes as it did not bleach in the sun. It thus retained its colour until they were sheared.

In Hardy’s Wessex, a region of southern England that included the counties of Devon, Dorset and Somerset, red ochre was mined from adits and shallow pits. Adits are the horizontal entrances to underground mines in hills and mountains.

Haematite is a black, grey, brown, or red mineral. It is one of the most abundant minerals on the surface of the Earth. The mineral is an anhydrous form of iron(III) oxide, formerly known as ferric oxide. It has the formula Fe2 O­3. The ore is mined as the major ore of iron for the steel industry.

Iron(III) oxide is one of numerous types of iron oxide. They include a ubiquitous material familiar to all of us: rust. The iron ore, limonite, is another example. The ore is a mixture of hydrated iron(III) oxide-hydroxides. Iron(II,III) oxide, which has the formula Fe3O4, is a combination of two- and three-valent iron. It occurs as magnetite, a valuable iron ore and the most magnetic naturally-occurring mineral on Earth. 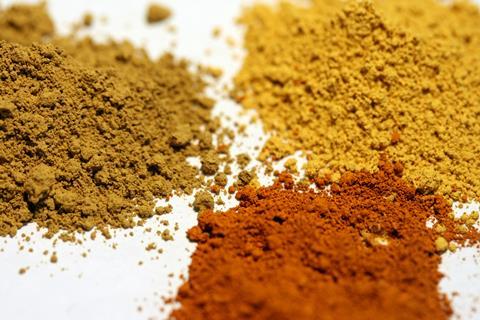 ‘Iron oxides cover a large range of hues, thanks to differences in oxidation states and the nature of binding to oxygen,’ explains Swiss chemist Heinrich Zollinger, an expert on the science of colour, in his book on the topic published in 1999.

Limonite, for example, is the principle component of the natural earth pigment yellow ochre. Magnetite is black. And red haematite colours the abundant red sandstone in the soils of an area of southwest England known as the Devon Redlands. 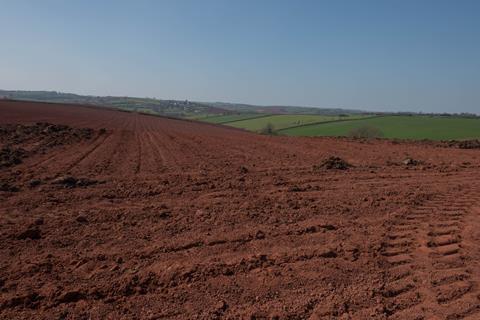 Farmland on the Devon Redlands

There is evidence that the use of ochre pigments dates back at least 250,000 years. In 2012, for example, a team of scientists in The Netherlands discovered red ochre on well-preserved flint and bone artifacts at a site near Maastricht settled by the Neanderthals. The team suggested that the pigment originated from drops of an ‘ochre-rich liquid substance during unknown application activities.’ Excavations of other sites around the world, however, have produced evidence of various applications of the pigments for at least 100,000 years.

‘The use of pigments for coloration in art is one of mankind’s oldest cultural activities,’ notes Zollinger. ‘The first colorants used in cave paintings were inorganic pigments such as charcoal, iron oxides, and manganese dioxide.’ 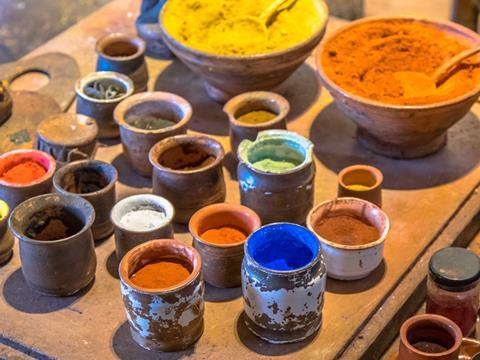 A prime example of cave painting can be seen at the Blombos Cave in South Africa. The cave is in a cliff facing the Indian Ocean some 200 miles east of Cape Town. Remains in the cave have been dated back to the Middle Stone Age. Excavations, which started in 1991, revealed that the cave occupants employed finely ground red ochre for cave drawings and possibly body painting. They used tools made of stone and animal bones to grind the iron oxide rich mineral into a powder and mix it with charcoal and mammal-bone marrow in large marine shells.

Ochre-based paints have long been used for more than just cave art, body painting and sheep marking. During the 19th century when Hardy was writing his novels, mixtures of red ochre, oak bark, tar and tallow were boiled in cauldrons to produce a red liquid that was painted onto cast iron to stop it rusting. 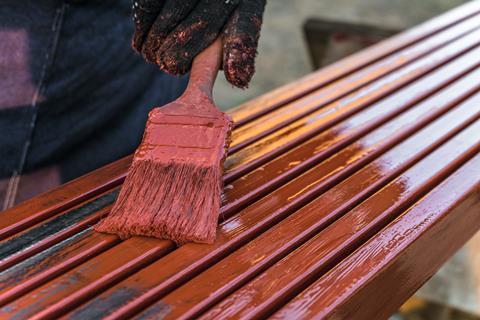 One of the red ochre mines in Hardy’s Wessex was located near Brixham, a fishing town in Devon. The red paint prepared from the ochre was applied to the canvas sails of fishing vessels and other boats to protect them from sea water and prevent them rotting. This application that inspired one of the most popular songs of the 20th century, Red Sails in the Sunset, recorded by some of the biggest names in music at the time – Bing Crosby, Louis Armstrong, Nat King Cole and even, in their early days, the Beatles. 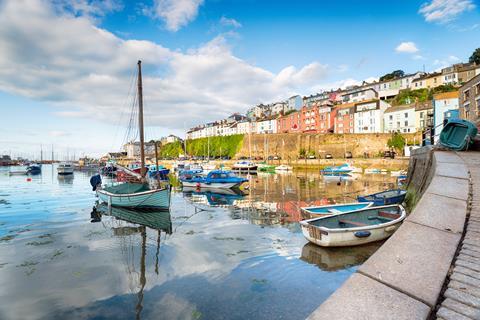 That was Mike Freemantle with ochre – and visit chemistryworld.com/podcasts to find the full transcript of this weeks pod, along with performances of Red Sails in the Sunset from Fats Domino and my personal favourite 1957 version by Joe Turner.

Next week, Frances Addison has some explosive news.

So, is this really the most explosive man-made compound ever synthesised? It’s possible. The truth is that we can’t be entirely sure because no one has been able to accurately measure just how sensitive it is without it blowing up in their face.

Join Frances with the phenomenally unstable azidoazide azide next time. Until then, you can get in touch in the usual ways – email chemistryworld@rsc.org or tweet @chemistryworld. I’m Ben Valsler, thanks for listening.