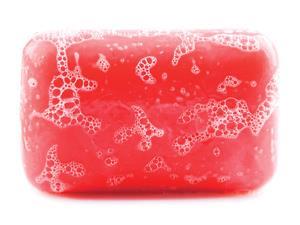 Phenol, that mainstay of the chemical industry, was a familiar smell around the house in soap. Brian Clegg reveals all

Nowadays the whole business of personal hygiene is a gentle affair, a pleasant pampering with soothing creams and dermatologically tested soap substitutes. But go back a hundred years or so and keeping yourself clean and germ free was a rough, harsh world, typified by one hardboiled term. Carbolic. Phenol, the proper name of carbolic acid, is one of the simplest aromatic compounds – a benzene ring with a single hydrogen replaced by a hydroxyl group – yet it has proved of continuing value as new uses have been found for it, resulting in modern production levels in the millions of tonnes per year. 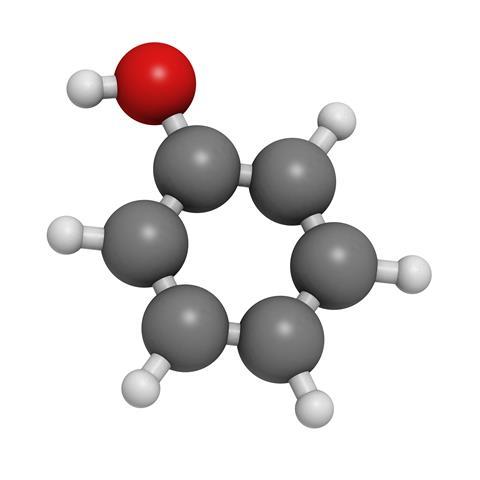 The original name is a direct derivative from the German term Karbolsäure, meaning coal-oil acid, given to it by discoverer Friedlieb Ferdinand Runge, the German chemist who extracted the substance from coal tar in 1834. The current name, phenol, was given to it by French chemist Charles Gerhardt, basing it on ‘phene’, a term for benzene devised by his colleague Auguste Laurent, who was the first to produce the white crystals of pure phenol, with their distinctive smell that we associate with disinfectant, in 1841.

Phenol’s antiseptic qualities were discovered early on, and Joseph Lister employed it in his pioneering antiseptic surgery, though the irritant qualities of phenol meant that it was phased out. However it kept its antiseptic cleaning role as an ingredient in carbolic soap, notably under the Lifebuoy brand, and in small quantities from coal tar in the gentler and long term popular Wright’s Coal Tar Soap. This is still produced, as Wright’s Traditional Soap, but just as Coca Cola had to drop its cocaine, the coal tar had to be dropped from the soap, as EU regulations now only allow the use of coal tar in prescription products. As a result, the new soap uses tea tree oil to provide a mild antiseptic effect and is formulated to still have a look and odour that suggests its original ingredients. 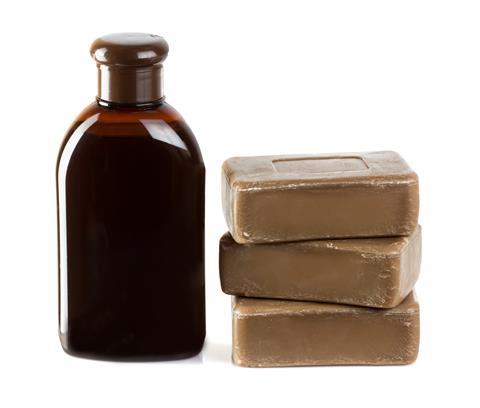 Until the twentieth century, phenol continued to be extracted from coal tar, but in the early 1900s it began to be produced from benzene (itself largely extracted during coke production at the time) via a benezesulfonic acid intermediary. Now almost all phenol takes a different, cheaper route from benzene via isopropylbenzene (also known as cumene), with the benzene typically produced by catalytic reforming or steam cracking from petroleum.

Phenol is a popular starting point in producing drugs and herbicides

The reason for all this hard work is the versatility of phenol as a building block for other, more complex compounds. Phenol is highly susceptible to electrophilic aromatic substitution, where one or more of its hydrogen atoms is replaced by an electron-loving ‘electrophilic’ substance, resulting in the addition of halides, sulfonyl hydroxide, acyl groups and more. This happens because one of the electron lone pairs in the oxygen of the hydroxyl group on the phenol boosts the electron density of the delocalised electrons in the ring, making phenol much more reactive than benzene.

From the earliest days of plastics, phenol was a key ingredient, combining with formaldehyde and sawdust to make the phenol–formaldehyde resin better known as Bakelite. Now it provides a precursor to everything from the widely used polycarbonates to nylon. 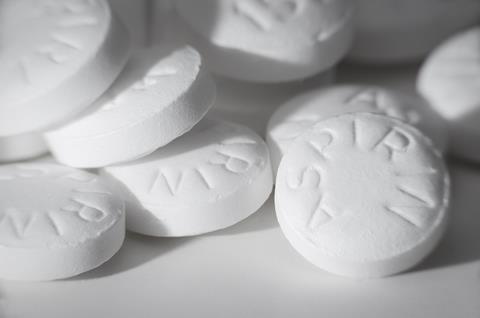 When not feeding the plastics industry, phenol is also a popular starting point in producing drugs and herbicide. The archetypal drug to be produced this way is aspirin, which was originally derived from tree bark but is now produced from sodium phenolate, the sodium salt of phenol, reacted with carbon dioxide and then treated with sulfuric acid. Many of the early herbicides, some still in use today like the 2,4-D used in the infamous Agent Orange, are based on dicholorphenol, produced from phenol in a simple chlorination process.

Being cheap and easy to produce, phenol has also found its way into a whole range of smaller applications. It plays a role in industrial paint strippers and is processed to become a component of everything from hair colouring to sunscreens. In the second world war it also had a far more despicable use, when phenol injections were used to kill thousands of concentration camp inmates, as it was found to be more cost effective for small scale executions than the gas chambers using the cyanide-based pesticide Zyklon B.

Phenol, then, has come a long way from the stinging cleanliness of the soap that was a fixture in institutions and households throughout the first half of the twentieth century. But it can never quite throw off the memory of its carbolic past.

Science writer Brian Clegg there with the versatile chemistry of phenol – more than just a cleaning compound. Next week, an odour that’s not so clean.

Opening a canister of this odiferous gas outside the fume hood will make your lab smell for days. Even cracking the top will aggravate anyone in a ten foot radius. It’s not a smell that anyone would find pleasant. It’s the smell of dead, rotting fish.

Jenna Bilbrey explains why a compound with such a smell could in turn prove useful in in next week’s Chemistry in its Element. Until then, thank you for listening, I’m Meera Senthilingam.