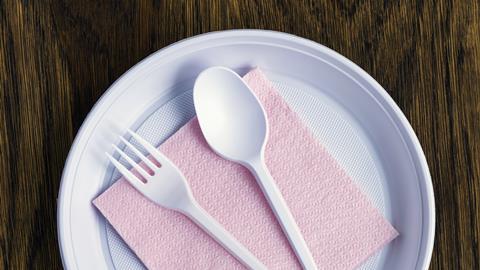 This week, an eco-friendly compound. And revealing its green credentials, here's Jessica Gwynne.

Most plastics are not biodegradable, so disposing of waste plastic is a major problem. Much of it goes into landfill, or ends up in the oceans, where the currents carry it to areas like the Great Pacific Garbage Patch, which is a huge area of floating debris, estimated to be about three times the size of the UK. Recycling is an option for some materials, but it can sometimes be more energy intensive than producing new plastic. Burning the waste would be another option, but the gases released can be toxic. In addition, most plastics are currently made from petroleum, the supply of which is becoming more and more limited, so there is a lot of interest in alternatives. 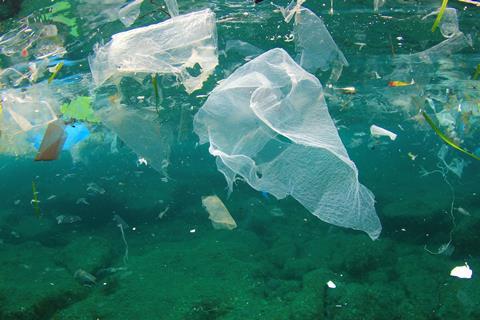 It was first discovered in Bacillus megaterium in the 1920s by Maurice Lemoigne, a French microbiologist. It is thought that bacteria store PHB for the same reasons as mammals store fat: as an energy source. The polymer forms within the bacterial cells in discrete granules, which generally have diameters between 100 and 800nm. However, the number and size of the granules, and the molecular weight of the polymer, vary depending on the type of bacteria, the growth conditions and the method of extraction. 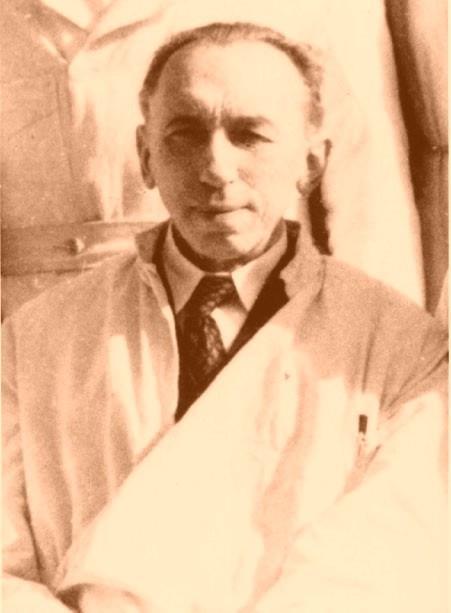 In Bacillus megaterium, the polymer typically constitutes up to 30 per cent of the dry mass of the cell, but under controlled conditions, involving an excess of carbon and a limited supply of nutrients like nitrogen, the yield can be increased to as high as 80 weight per cent. The carbon provides food for the bacteria and can come from a variety of sources including glucose, sucrose, molasses, starch, and ethanol.

PHB is a thermoplastic - meaning it softens and melts when heated. It is insoluble in water, but has poor resistance to acids and bases and dissolves in chlorinated solvents. Apart from the high production cost, the main problem with using PHB to make consumer goods is its relatively poor mechanical properties. Owing to the biological mechanism by with PHB is produced, it has an extremely regular structure - it is almost completely isotactic, which means that all the side groups on the polymer chain point in the same direction. This causes the chains to form helical structures, with the side groups all pointing away from the centre of the helix to minimise steric hindrance. The chains therefore pack together easily to form crystals, and the crystalline nature of the polymer makes it brittle and stiff. Another drawback is that it is difficult to process in a molten state because it starts to degrade at temperatures not much higher than the melting temperature of 175?C.

To overcome some of these problems, the bacterial production process can be modified to produce PHB that is copolymerised with polyhydroxyvalerate, or PHV. This makes the structure more irregular and therefore less crystalline and less brittle, but still biodegradable. Copolymerisation also lowers the melting temperature to anything as low as 75?C, depending on the relative proportions of PHB and PHV, which makes the copolymer much easier to process.

The degradation time depends on the composition, as well as the environment. It can be as little as a few months, for example in a sewage works, where there are a lot of bacteria to feast on the polymer. In the sea, where there are fewer bacteria, it takes a bit longer, maybe a few years, but sitting on a shelf, for example at home in your kitchen or bathroom, the plastic will last for decades.

In the late 1980s, the copolymer was commercialised under the name Biopol. More recently, research has been carried out into the production of PHB and its copolymers from sources other than bacteria, including yeasts and genetically modified plants like rapeseed and cress. Although the production cost has so far limited the widespread use of these polymers, they have been used in a variety of applications.

Since they don't dissolve in water, PHB-PHV copolymers have been used in the manufacture of drinks cups, in particular for use by the US navy, who have tried to reduce the quantity of plastic waste they produce. The cups can be disposed of at sea, and because the polymer is more dense than water, the cups will sink to the bottom of the sea, where they can easily be digested by bacteria. 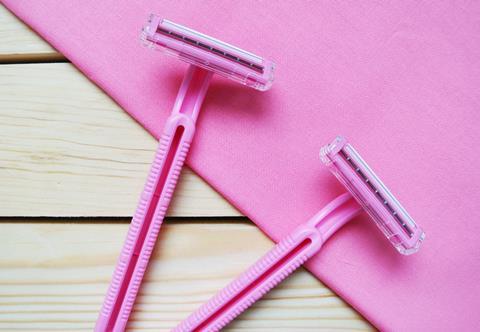 They have also been used to manufacture disposable utensils and razors, as well as in the packaging industry, to make shampoo bottles and food containers. Because of their biocompatibility and biodegradability, researchers have investigated using PHB and its copolymers for a variety of medical applications, including sutures, wound dressings, and bone plates and screws. It can also be used for sustained drug delivery: the drug is dispersed within the polymer, and as the polymer degrades, the drug is slowly released.

As petroleum becomes more and more expensive, and biotechnology more and more advanced, it may not be so long before this kind of biopolymer is gracing our homes, workplaces and even our compost heaps.

And with such a wide variety of uses, including disposables and drug delivery, we may see it sooner than we think. That was Cambridge University's Jessica Gwynne with the biodegradeable chemistry of polyhydroxybutyrate. Now next week, we're dispelling myths.

Since carotene is a good dietary source of vitamin A and retinal, you might think that this is the origin of the myth that eating lots of carrots gives you better night vision. If this were true, you would be much better off eating liver, which has exceptionally high levels of vitamin A; or raw palm oil, which is very rich in beta carotene, more so even than carrots. In fact, unless you are deficient in vitamin A, eating large amounts of beta carotene will not do anything to improve your eyesight.

And to find out the origin of this myth, as well as the true benefits and chemistry of beta-carotene, join Phillip Broadwith in next week's Chemistry in its element. Until then, thank you for listening. I'm Meera Senthilingam