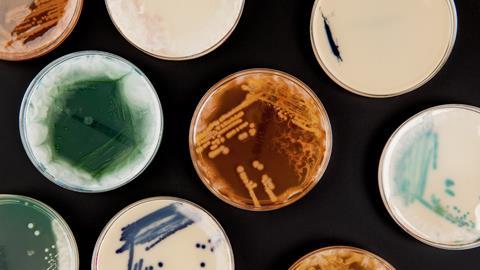 Exhibition: Superbugs: The Fight for our Lives 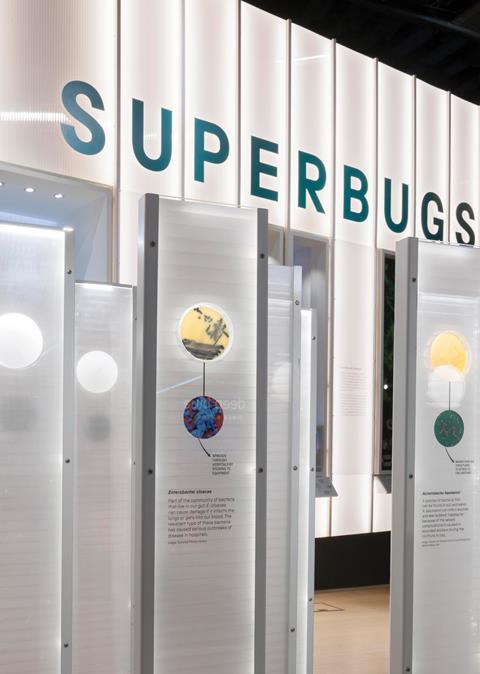 We’ve all heard the story of Alexander Fleming and his accidental discovery that gave the world its first antibiotic, penicillin. A less well-known part of the tale is that he also predicted the rise of superbugs.

In a talk recorded by the BBC in 1945 Fleming highlighted the dangers of improperly using the new wonder-drug: ‘If the dose is too small, the microbes will not be killed and there is a danger that they will be educated to resist penicillin,’ he said. ‘We might then have someone who has a simple sore throat treating himself inadequately with penicillin and educating his microbes to resist the drug. These educated microbes could then be passed on to his best friend who might get pneumonia, for which…penicillin would do no good.’

Fleming added that in this case, ‘the first man through thoughtless use of penicillin would be morally responsible for the death of his best friend’.

You can listen to Fleming’s warning in Superbugs: The Fight for our Lives, an exhibition in the Science Museum’s Tomorrow’s World gallery that explores the rise of superbugs – and what might be done about it. In the decades since, it seems we are all morally responsible for the growing threat of antimicrobial resistance.

Superbugs kill almost 700,000 people a year, a figure that could rise to 10 million by 2050. The solution isn’t as simple as using fewer antibiotics. We are used to the drugs, and weaning ourselves off them is easier said than done. Most GPs report feeling under pressure to prescribe antibiotics and they are routinely used to prevent infectious outbreaks among livestock.

The exhibition explores efforts to develop alternative methods of killing microbes, such as predatory bacteria, bacteriophages and star-shaped proteins, as well as actions that can be taken by frontline practitioners in superbug-breeding environments to halt the spread of infections. These innovations range from the high tech – for example copper coated surfaces, UV cleaning systems or sterilising door handles in hospitals – down to something as simple as colour coding equipment on farms to avoid cross contamination. 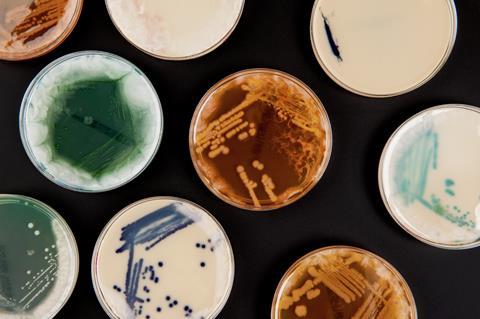 In the exhibition you can also come face to face with 12 resistant bacteria – including the infamous Staphylococcus aureus and Neisseria gonorrhoeae – growing in petri dishes. There is also a culture of Penicillium mould grown from Fleming’s original samples, and an interactive touch screen where you can try your hand at battling superbug outbreaks around the world in a Pandemic-style game.

The exhibition is small compared to the vast spacecraft-filled permanent galleries, and won’t take more than 15 minutes to get round. But it’s worth taking a look if you’re visiting the rest of the museum – a timely reminder of the enormous challenge scientists face.