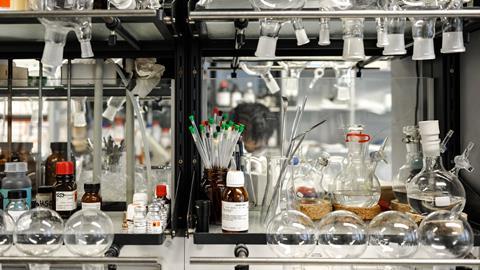 Amid pandemic, UK is on track to double science funding by 2024

Allocating more than £10 billion for research as part of the 2020–21 budget, the UK government seems to be well on track to boost science funding to 2.4% of GDP by 2027 as they had promised in March, an analysis by the Campaign for Science and Engineering (Case) has found.

With science funding at 1.7% GDP in 2019, the UK has been trailing far behind countries such as South Korea and Israel, both of with spend more than 4% GDP on research. But this year’s budget plans, unveiled in March 2020, proved to be a boon for science as the government announced it would more than double research expenditure to £22 billion by 2024–25. By 2027, the goal is for research funding to hit 2.4% of GDP, the same as Belgium and Slovenia are currently spending.

The Department for Business, Energy and Industrial Strategy’s (BEIS) announcement of £10.36 towards R&D represents a 20% increase – £1.6 billion – compared with last year. The money will mostly be invested in energy technology, climate science, quantum measurement techniques and space capabilities.

‘The additional investment can also help protect and stabilise the delicate research ecosystem as it feels the effects of the Covid-19 pandemic,’ said Daniel Rathbone, assistant director of Case. The organisation had called for a £11.2 billion investment for this year, writing that they ‘expect this projected figure to be met or even exceeded’ with further investments from other parts of the government.

The announcement comes at a time when government funding has been poured into battling the coronavirus pandemic – and alleviating its effects. The government allocated £20 million to Covid-19 research and pledged to support UK universities facing a £2.5 billion funding hole due to the pandemic. But while the money might relieve immediate cash flow problems, institutions remain concerned about their research programmes’ long-term sustainability.