Climate scientists at Australia’s Commonwealth Scientific and Industrial Research Organisation (CSIRO) remain in the dark about their future more than two months after a controversial decision to cut around 100 jobs. The cuts appear to have been an effort to refocus research into areas that would contribute to the country’s economy. 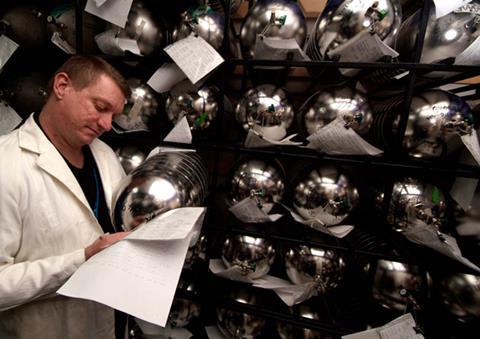 Researchers at Cape Grim Baseline Air Pollution Station, which is jointly operated by the Australian Bureau of Meteorology and CSIRO, have been studying global atmospheric composition since 1976

The apparent shift away from research for the public good, unless linked to jobs and growth, was revealed in emails released to a senate committee investigating the cuts. It found that executives had used private emails to discuss the process – ostensibly to prevent leaks which would have been distressing to staff. Senators complained that the correspondence still didn’t reveal the full picture: an initial proposal that 35 climate scientists, in its oceans and atmosphere division, be sacked rapidly became 100 with no rationale. Staff and partner organisations say there was no consultation about the cutbacks.

In his written explanations to ministers and staff in early February, the CSIRO chief executive Larry Marshall seemed to suggest that the organisation’s work had been about providing evidence that anthropogenic climate change was occurring. That being done, it now needed to refocus on mitigation and adaptation.

But the proposed cuts have drawn sharp condemnation from around the world. John Church who leads the sea level rise programme hopes an international outcry may halt the decimation of the climate science programme, although important areas will still be lost. But the CSIRO’s reputation has already been ‘trashed’ he said. ‘A programme that took 27 years to build has been destroyed in months.’ Church penned an open letter to Marshall pointing out that the outcome of the COP 21 climate conference shows climate science is more important than ever. The proposed cuts, he writes, ‘would break the commitments made in Paris just last December’. 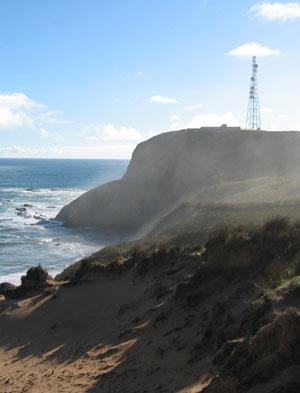 The cutbacks in climate science reflect a decision by the previous government of Tony Abbott to axe environment programmes, while the focus on business also aligns with the new prime minister’s push on innovation and research commercialisation. Marshall told the senate committee that financial reality meant co-investment was needed: climate science in the CSIRO was not in a position to make up for the shortfall in government funding.

Aside from climate science, another 250 jobs will go in the CSIRO’s departments of land and water, manufacturing, and the newly created Data61 – the largest data innovation group in Australia – which aims to deliver the economic returns Marshall wants.

The CSIRO staff union has taken the unprecedented step of writing to the science minister Christopher Pyne, to ask him to use his powers to suspend the cuts until after elections later this year.

Pressed by senators to outline where the axe would fall, Marshall said decisions had not been made yet. However, he added that new jobs would be created in areas of mitigation such as carbon capture and storage, waste to energy technologies and reducing agricultural emissions.