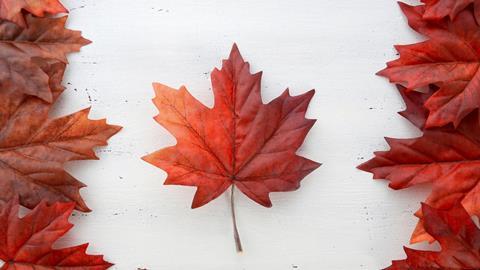 The Canadian government has launched five superclusters – research hubs designed to unite academia, not-for-profit organisations and businesses – and injected C$950 million (£537 million) of funding in the hope of creating 50,000 jobs and increasing the country’s GDP by C$50 billion over the next 10 years.

The hubs will be based in already existing areas of high business activity across Canada. Representing 450 small and large companies, 60 academic institutions and 180 other organisations, the clusters’ work will focus on turning ideas into market-ready products. Private sector funding will match the government’s investments that will be distributed among the clusters over the next five years.

Each supercluster will concentrate its innovation effort on to one of the areas the government identified as a high priority: ocean-based industries, crop technology, artificial intelligence, manufacturing and big data. The AI-powered supply chains supercluster is predicted to make the biggest contribution to the nation’s GDP over 10 years – C$16.5 billion – and is expected to create the most jobs – more than 16,000. Based in Quebec, this hub will bring together expertise from 110 companies and institutions, including media firm Thomson Reuters, IT consultancy CGI and McGill University.