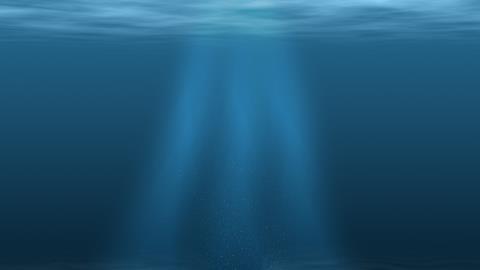 The first-ever analysis of mercury in sediments recovered from the deepest parts of the Pacific Ocean has revealed them to be hotspots for the toxic element, containing up to 56 times more mercury than other deep sea areas.

Since 2017, the Minamata Convention on Mercury has been working on reducing anthropogenic mercury emissions by phasing out mercury-containing products and regulating the metal’s use in gold mining. But whether released by human activity or from natural sources, the often toxic metal ultimately ends up in soils and ocean sediments in the form of inorganic salts, organic compounds or even particle-bound and free elemental metal.

But how much mercury really ends up in deep ocean sediments, which make up 91% of seafloors, has only ever been estimated from analyses of particulates found in open water. Researchers have now for the first time analysed the mercury content of 12 Pacific Ocean sediment cores recovered from a depth of six to 10km.

The team found levels 22 to 56 times higher than estimates suggested. The Atacama Trench off the coast of Peru in particular contained the most mercury ever reported from a remote location and more than some parts of the Mediterranean Basin that are directly affected by industrial mercury releases. Overall, ocean trenches make up only 1% of all deep sea areas but may accumulate 12% to 30% of all marine mercury.

The study’s lead researcher, Hamed Sanei from Aarhus University in Denmark, called his team’s results ‘alarming’. ‘This may be an indicator of the overall health of our oceans,’ he suggested. But while the deposits may be representative of humans’ mercury use, the deep ocean floors will likely become a permanent dump for the toxic metal. Eventually, it will be carried into the Earth’s mantle by plate tectonics.