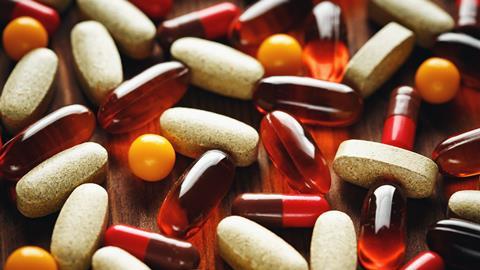 Over 70% of the calls concerned children under six years old. The majority of these events occurred within the home, and 4.5% of cases resulted in serious medical outcomes including heart and breathing problems, seizures and other clinical problems.

As dietary supplements are not considered to be drugs, they are not held to the same safety and efficacy standards as other over-the-counter medications. They do not undergo clinical trials, and approval from regulatory bodies is not required.

Supplements can contain a variety of substances, including botanicals, hormonal products and amino acids. An example of this is the botanical yohimbe, a product of an African evergreen tree. Commonly used to treat erectile dysfunction, weight loss and exhaustion, 30% of yohimbe exposure calls resulted in ‘moderate or major effects’, such as kidney failure, seizures and heart attack.

Henry Spiller, director of the Central Ohio Poison Control Center, believes that the lack of government oversight has led to inconsistencies in the quality of supplements, product mislabelling and contamination. In order to combat this, he and his team strongly suggest the implementation of child-resistant packaging, better education and regulation of the substances.

Correction: This article was updated on 26 July 2017 to clarify that the number of calls received concerning dietary supplements was between 2002 and 2012, not per year.