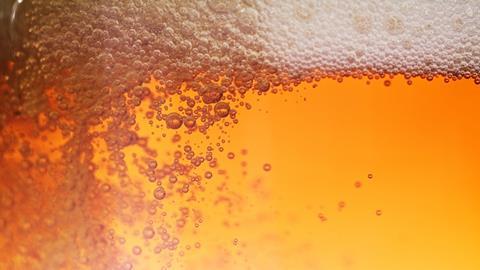 What you need to know about the CO2 shortage

Over the last two weeks, several reports have warned of a carbon dioxide shortage hitting Europe’s food and drink industry. We’ve been told that pubs could run out of beer, and supermarkets might face a shortage of fresh meats – in barbeque season, no less! So, what’s caused this CO­2 crisis and what does it have to do with our food supply?

What is happening with CO2?

In a nutshell, major suppliers of liquid CO2 are struggling to get their hands on the raw gas and this is impacting a range of industries – most significantly the food and drink sector. A combination of factors, including planned maintenance at the plants that produce CO2 and unusually high demand for carbonated drinks, have come together to diminish CO2 stocks.

The UK is the hardest hit area, but CO2 suppliers across Europe are affected. A similar CO2 shortage has been reported in Mexico. Many newspaper headlines have fretted about beer production coming to a ‘standstill’, but the impact will be felt across the food and drink industry.

Where does our CO2 come from?

Around 45% of the CO2 that serves the food and drink industry is actually a by-product of fertiliser production. In the famous Haber–Bosch process, large amounts of hydrogen are required to convert nitrogen to ammonia. The water–gas shift reaction that makes much of this hydrogen also generates CO2, which is sold on for other uses.

Other processes, including bio-ethanol production, also contribute to the supply.

Why is there a shortage?

Traditionally, ammonia producers have timed operations to coincide with the demand for fertilisers, with peak output usually seen from August to March. Maintenance operations are regularly scheduled between April and June and plants often shut down completely during this period. The current low price of ammonia means that there is little incentive for plant operators to hurry to restart operations. 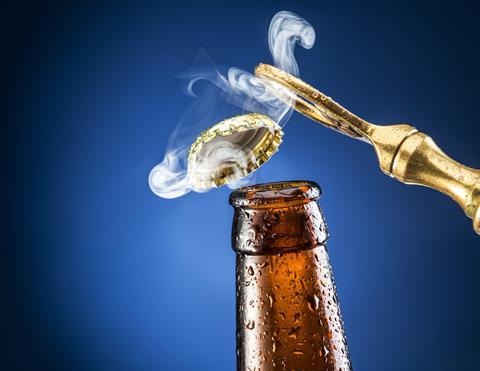 What time’s kick off?

At the time of writing, only two of the UK’s five plants that produce CO2 are operational, and several large facilities on mainland Europe are also closed. Meanwhile, several large bioethanol plants have also shut down for routine maintenance, adding to the problem.

Major gas distributors including Air Liquide, Linde, Messer and Praxair have all been affected by the raw gas sourcing issues. The effect has been compounded by above average summer temperatures and the fact the Fifa World Cup is on, both of which have driven demand for beer and carbonated soft drinks.

In Mexico, unreliable supplies of natural gas needed for the steam reforming process have disrupted CO2 output from ammonia plants, rather than scheduled downtime.

What is CO2 used for?

Carbon dioxide is an important feedstock for many industries, including pharma, paper processing and steel manufacture. But a significant proportion is used by the food and drink trade. Packaging plants use the gas to prevent fresh food items from oxidising, while supercritical CO2 is used as a solvent for decaffeinating coffee. 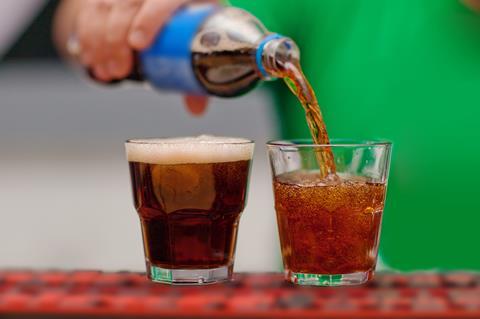 Brewers and soft-drink makers use CO2 to add fizz to their products. The shortage interrupted production at Coca-Cola’s UK bottling plant, while Heineken also stated that it had been affected. Booker – a wholesaler owned by Tesco – has started rationing its pub and restaurant customers to 10 cases of beer.

CO2 is also routinely used in the slaughter of pigs and chickens. The British Poultry Council has issued a warning in light of the shortage, noting that up to 60% of the poultry sector uses CO2 to stun birds prior to slaughter. Quality Pork Limited, the largest abattoir in Scotland, which usually processes 6000 pigs a week, was forced to temporarily cease operations.

Some supermarkets have even halted online deliveries of certain frozen foods due to the scarcity of dry ice. Another use of CO2 is in water treatment. The Water and Wastewater Administration in Oslo, Norway, has had to introduce restrictions on water-usage for the first time in 22 years in order to preserve supplies.

Should I start doomsday prepping?

How long is the shortage likely to last?

Gas World has reported that the UK’s two largest liquid CO2 production facilities are due to come back online this weekend. Following the plant restarts, it can take up to 48 hours for the CO2 to reach the market – meaning abattoirs and drinks manufacturers should receive deliveries next week. Backlogs caused by the gas shortage will likely take some time to clear, so it could be further weeks until everything is back to normal for end customers.

Two shipments of liquid CO2 that have reached UK import terminals this week from Northern Europe will also help to relive the strain.

What can we do to prevent this happening in the future?

In the future, it is possible that new sources of CO2, for example carbon capture and re-use facilities, could help to absorb similar shocks to the supply chain. Improved communication between CO2 suppliers and their customers in the food and drink trades could also help to avoid a repeat of the confusion seen this summer.