Forensic evidence in the firing line in the US 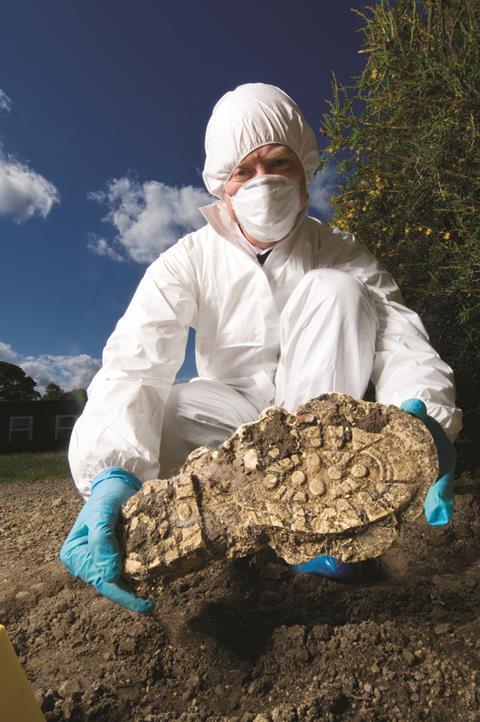 Scientists and engineers who advise the US president Barack Obama have warned that some forensic techniques routinely used in court, are scientifically suspect. The President’s Council of Advisers on Science and Technology (Pcast) looked at common forensic methods which compare features of a piece of evidence, such as a hair, a latent fingerprint or bullet case, to determine whether there is a match to an object or person. The council concluded none of the techniques warrant the stamp of certainty given to them in courts.

The Pcast report calls for empirical studies, which will test error rates, accuracy, repeatability and reproducibility of forensic methods that compare DNA samples, bitemarks, latent fingerprints, firearm marks, footwear and hair under conditions appropriate to their intended use. Any techniques which don’t pass muster, should be inadmissible in court. ‘Without appropriate estimates of accuracy, an examiner’s statement that two samples are similar – or even indistinguishable – is scientifically meaningless: it has no probative value, and considerable potential for prejudicial impact. Nothing – not training, personal experience nor professional practices – can substitute for adequate empirical demonstration of accuracy.’

Among its recommendations, it calls on the FBI to pioneer objective forensics techniques and improve testing of forensic examiners. It also wants to see research published in leading science journals where it says the standards of peer review are more rigorous than in forensic science journals. And it recommends increasing spending at the National Institute of Standards and Technology to $14 million (£11 million) to evaluate and commission research.

However, both the FBI and the attorney general said they would not be implementing the report’s recommendations. While it agreed forensic science needed to be held to high standards, the FBI complained that the ‘report makes broad unsupported assertions regarding science and forensic science practice’.

Others disagree. ‘They said what needed to be said very clearly,’ says Clifford Spiegelman, distinguished professor of statistics at Texas A&M University.

But until the research is done, the jury is left trying to decide which expert to believe. ‘In the worst case it’s hand-to-hand combat in court – based on who provides the most convincing argument.’ But Spiegelman is encouraged by his recent experience where a judge allowed the findings of the Pcast report on firearms – at that stage in draft form – to be introduced in a case in which he was involved. ‘If enough juries don’t convict where forensic evidence is key – then changes will come about, but if juries ignore the report there will be no change.’

The former director of a forensic science lab agrees that more money needs to be spent on research. ‘If you’re worried about the underpinnings of a method then you need the applied research,’ says Max Houck. But he adds ‘my take on the report is not that the scientific foundation isn’t there – but that it hasn’t been demonstrated’.