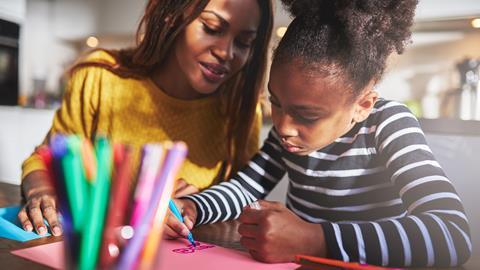 More kids draw scientists as women than ever before

‘Draw-a-scientist’ studies have been revealing what children view as the stereotypical image of a scientist for decades. When discussing issues of gender in science, you’ve probably heard how most children will come up with a lab-coated, bespectacled man, and hardly ever a woman. This was certainly the case in the 1960s, but a meta-analysis of studies conducted over the years has shown the situation may be changing.

The researchers suggest that children are increasingly likely to think of scientists as female because of changing roles in society for men and women. They say it is vital to carry on showing children examples of scientists of both genders.