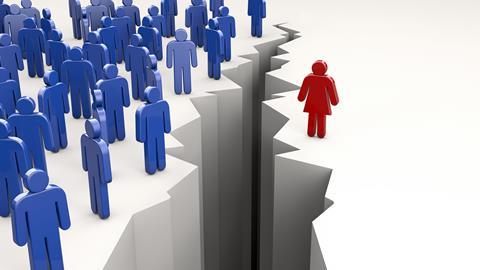 The UK’s biggest research charity has published its gender pay gap ahead of the April 2018 deadline by which UK companies with more than 250 employees will have to make this information public.

The median salary for women at Wellcome is 20.8% less than that for men. This is wider than the UK average gender pay gap of 18%. Wellcome says the gap is due to the majority of senior roles being held by men. Almost two-thirds of its workforce are women.

The Trust says it is taking measures to eradicate the gap, including looking into ‘fairer’ recruitment, progression and retention practices for women in senior roles. It will also provide bias training for staff, and says it needs to improve the data it collects on diversity so it can understand how to target future initiatives. Wellcome’s director Jeremy Farr has said the executive leadership team will be gender-balanced by 2023