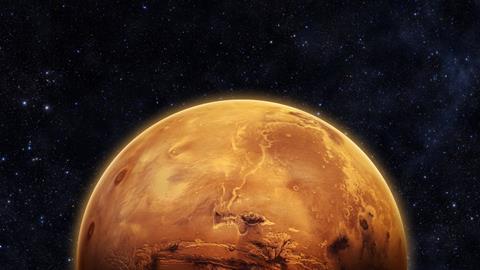 US researchers have devised a new scan mode for mass spectrometry that could boost the search for extraterrestrial life by optimising analytical processes in space.

Mass spectrometry analyses samples by ionising chemical species and then sorting these ions by their mass-to-charge ratio. Typically, the device’s radiofrequency amplitude is varied during a scan to analyse the entire ion population in a sample. The new method, devised by Graham Cooks of Purdue University and colleagues, records the masses of ions in an ion trap mass spectrometer by fixing the radiofrequency amplitude and varying the alternating current frequency, which allows ions to be analysed in specific sequences. The instrument can now record several spectra in a single run using a single injection of sample – something that is very handy when your sample sizes are so small. These new scan modes can run on current equipment, extending the capabilities of existing instruments without physically modifying them. 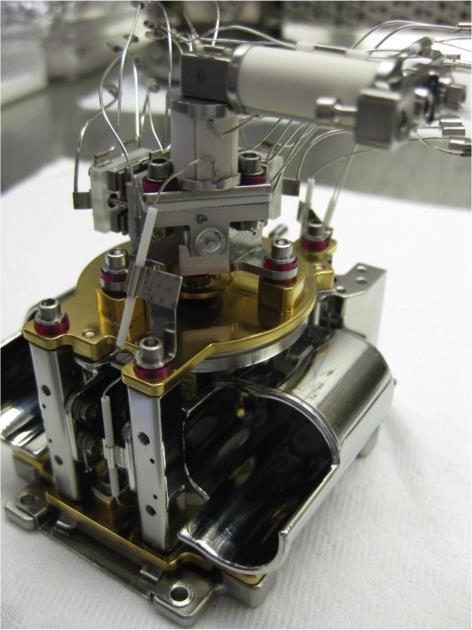 Cooks is motivated by a desire to simplify mass spectrometers and make them user-friendly in non-lab environments. He wants ‘to adapt these new scans to miniature mass spectrometers for use in non-terrestrial planetary environments, especially for origin-of-life studies’. Cooks’ team have successfully tested the new method using a Mars Organic Molecule Analyser (MOMA) prototype, which the NASA Goddard Space Flight Center is currently developing for a future mission to Mars.

Daniel Austin, who heads a research group at Brigham Young University, US, on novel instrumentation and applications based on mass spectrometry, says: ‘The unique capabilities of the MOMA ion trap mass spectrometer will significantly advance rover-based exploration of Mars as we search for molecular clues to potential past habitability’.