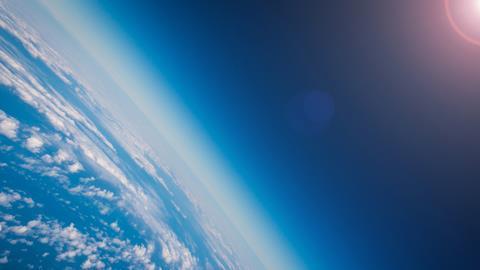 An unexplained decrease in stratospheric ozone – revealed by satellite measurements – appears to have been offsetting the ozone layer’s overall recovery over the past 20 years.

The finding flies in the face of atmospheric models, which predict ozone levels in all parts of the atmosphere should be recovering in the years following the Montreal Protocol agreement which banned the use of ozone-depleting chemicals such as chlorofluorocarbons (CFCs) in 1987.

Some of the damage caused by CFC use has been reversed – for example, the infamous ozone hole over Antarctica has shrunk. But new data reveals that elsewhere this is not the case. A collection of precise satellite measurements covering the tropics and mid-latitudes – between 60° north and 60° south – from 1998 to 2016 shows that levels in the lower stratosphere have continued to decline. This is offsetting increasing levels in the upper stratosphere, and overall there has been no significant increase or decrease in the total amount of ozone since 1998.

The reasons for the decline in lower stratospheric ozone are unclear, and the international team who made the discovery say that finding out why it is happening must be a priority. Recently researchers warned that increasing use of the industrial solvent dichloromethane may be threatening ozone recovery.