The university says 50–75 posts across six academic areas, including chemistry, are to go in voluntary severance programme 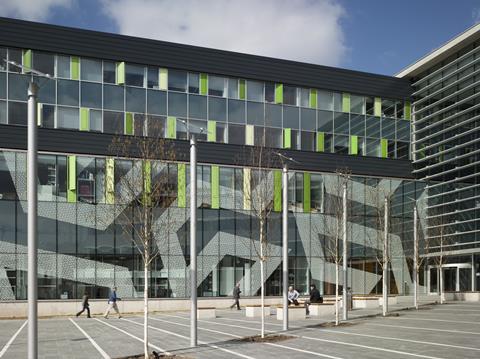 As part of its long-term strategy, the University of Southampton in the UK has announced plans to reorganise its existing eight faculties into five, and make cuts of 50–75 employees through voluntary severance schemes in six academic areas.

The areas facing job losses have not yet been publicly announced due to an ongoing internal consultation, but the university has confirmed to Chemistry World that chemistry will be one of them.

Southampton says these moves mark the beginning of the next phase of its 10-year plan, which began a year ago. It says the restructure will strengthen interdisciplinary research and create one of the UK’s largest engineering faculties.

A spokesperson for the university stressed that the reduction in staff numbers were not redundancies, and said that none of the plans were being rushed. ‘The university is following through on proposals outlined some 12 months ago as part of a targeted plan of reshaping the institution for the future.’

The restructure to merge eight faculties into five is due to be completed in time for the 2018–19 academic year. The spokesperson added that the number of posts to go isn’t yet confirmed, but that initial discussions about voluntary severance were underway.