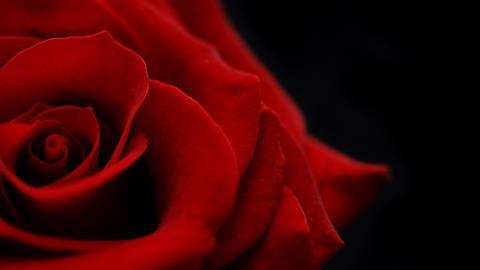 Sweet scent of roses allows unsafe water to be sniffed out

A nanoparticle–enzyme sensor that puts out an olfactory signal – a rose-scented compound – allows humans to smell water contaminated by bacteria. The sensor could be used in environments where there’s no access to sophisticated lab equipment and can return a result in just 15 minutes.

Small portable detectors and smartphones allow chemical and biological detection in low-tech environments, but using human senses would make on-the-go analysis even simpler. There are numerous methods for using colour change in tandem with a sensor, but little research has gone into using the human nose. This is despite the fact that our noses are sophisticated and sensitive organs, able to distinguish more than one trillion scents, while the human eye can only differentiate 10 million colours. 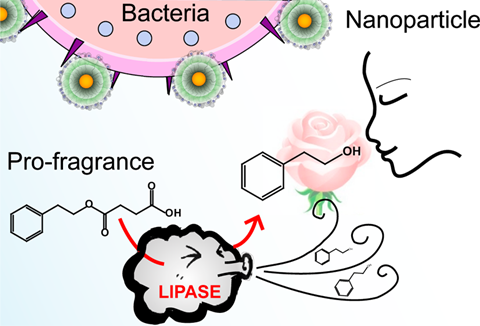 A rose by any other name…?

Now, Vincent Rotello from the University of Massachusetts Amherst, US, and colleagues have combined functionalised gold nanoparticles, a fragrance molecule precursor and a lipase enzyme to make a bacteria sensor based on olfactory output. When added to water contaminated with Escherichia coli, the nanoparticles, which usually stick to the enzyme and stop it from functioning, attach themselves to the bacteria instead. Once the enzyme is freed, it starts breaking down the fragrance precursor to form rose-scented phenethyl alcohol, which volunteers could smell after about 15 minutes. Using this method, volunteers could smell bacteria concentrations of around 100 live cells per ml, at which point water is unsafe to drink. The floral scent is also easily distinguished from other odours that occur in contaminated drinking water.

Rotello’s team believes that their nanoparticle–enzyme strategy combined with olfactory detection could be applied to many other analytes as well.