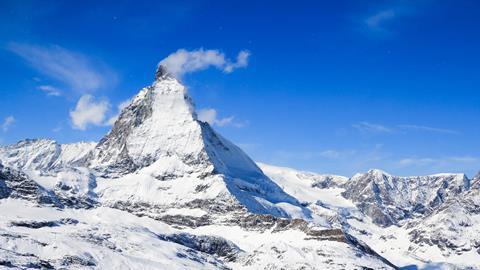 Brexit hasn’t pleased many in the UK research community. Exiting the EU is unprecedented and quite how the country’s future relations with the bloc will pan out – not least in science – still remain unclear. But the predicament that befell the Swiss after their 2014 referendum on migration has some parallels with the UK’s situation. Arguably lessons can be drawn from the Swiss estrangement after the referendum, especially for UK science.

The 2014 referendum to restrict freedom of movement for new EU member Croatia came out of the blue for many in Switzerland. The vote and the EU response stunned Swiss researchers. All funding for Swiss science was cut off initially, then partially restored. ‘The EU overreacted after the vote,’ says Stefan Matile, an organic chemist at the University of Geneva. ‘My feeling was they wanted to set an example.’ Swiss researchers warn their UK counterparts that the same thing could happen to them and that they should prepare now.

‘Hopefully it will be agreed that the UK continues to participate in European funding mechanisms, but a plan B financing model should be put in place,’ advises Edwin Constable, chemist and vice-president of research at the University of Basel, Switzerland. Researchers should lobby the UK government to ensure their voice is heard, as the Swiss did during their estrangement.

‘Avoid complacency,’ Constable advises the UK science community. ‘After the [Swiss] referendum, the importance of science and collaborative science for innovation within Switzerland was recognised and intensively used in lobbying the government.’ The UK science community needs to do the same during its government’s divorce talks. 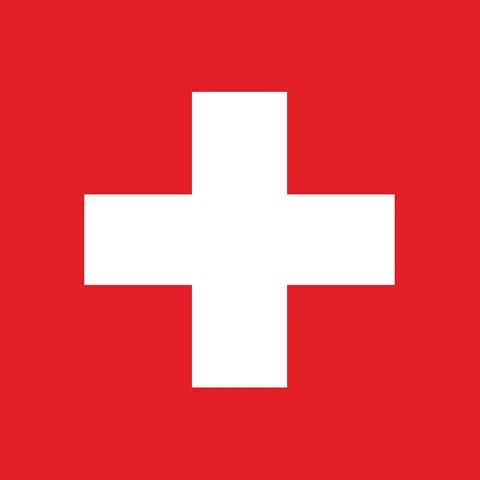 The nature of negotiations will leave the science community in the dark. This was the Swiss experience and it was frustrating, says Constable. What was clear was how little wiggle room there was in terms of the four freedoms: goods, capital, services and people. ‘The EU has a clear stance on what you need to do to access Horizon 2020 funding,’ says Eugen Stulz, a materials chemist at the University of Southampton, UK, a Swiss national who came to the UK in 2006 from Basel. ‘If you don’t follow those four pillars, you will not get any money.’

The Swiss are tied to the EU by a trade agreement and two major bilateral treaties. Although not in the European Economic Area like Norway, they must abide by the four freedoms. The chances of the UK reaching a bespoke deal without freedom of movement remains slim. What the Swiss got was a very limited compromise allowing them to advertise jobs within the country first. ‘If the UK got a special deal [on migration], then I’m sure the Swiss will want to revisit their situation,’ Stulz says. ‘It would open up a can of worms.’

You can compensate for the money if there is political willingness to do so, but not the connections outside the country

The Swiss government put in place interim funding to cover Horizon 2020 projects, but there were other costs to being outside the programme. ‘It affected our funding situation but also our ability to connect and work with people outside Switzerland,’ recalls Karl-Heinz Altmann, head of the chemistry department at ETH Zurich. ‘We were not really invited any more in consortia projects to the same extent.’ This was despite Switzerland being able to participate in EU projects, via an interim agreement – though not as coordinator.

‘You can compensate for the money if there is political willingness to do so, but not the connections outside the country,’ says Altmann. Some unofficial reports suggest that UK participation and success rates in Horizon 2020 are already dropping.

Concerns abound that the UK could lose skilled scientists. ‘Lots of people are wondering what will happen,’ says Stulz. ‘Quite a few people have already left. People are looking to get positions elsewhere.’ He says the Brexit debate and its aftermath made the UK feel less welcoming to foreign nationals. Swiss universities are detecting a shift too. ‘For all my colleagues and even in my research group, we are seeing increasing numbers of applications, and informal approaches, from scientists in the UK and the US,’ says Constable.

Still, it is not all doom and gloom: UK science is too important and innovative to sideline. ‘The UK has more bargaining power than Switzerland,’ says Michael Ambühl, who heads the department of management, technology and economics at ETH Zurich, but spent 30 years as a Swiss diplomat and negotiator. ‘My colleagues in various disciplines cannot see European science and research continuing at its present high level without the involvement of the UK,’ Constable adds.

There might also be a lesson in the broader Swiss experience. The country, after all, has bilateral agreements with the EU that are stronger than Canada’s trade deal, but not as close to the EU as Norway. ‘The Swiss model is more tailor-made, more bespoke,’ says Ambühl. It is modular, sectorial and flexible. But the sectorial market access is also based on EU rules. It does, however, allow the Swiss to negotiate trade deals with countries outside Europe, as it did recently with China.

The Swiss have a safeguard clause, or emergency break, in their bilateral agreement on free movement of people. ‘In case of economic or social difficulties, one party could introduce temporary safeguard measures to correct imbalances,’ says Ambühl. The parameters of the clause are abstract and not very practical though. The UK should negotiate more concrete terms, he adds.

The UK could negotiate an emergency break in the case of extreme migration into the country, Ambühl says. If immigration goes one or two standard deviations above the mean average, then measures to limit it might be allowed. One possible obstacle is that the EU doesn’t like Switzerland’s bilateral agreements.

If the UK rejects models used by Israel, Switzerland or Norway, then it is unlikely to be part of the next EU framework programme, however. The League of European Research Universities (LERU) recently warned that third country status for the UK – putting it on the same footing as countries from Afghanistan to Zimbabwe – ‘carries the threat of a significant brain drain from the UK to the EU27 and Horizon 2020 associated countries’.

LERU’s secretary-general, Kurt Deketelaere, suggested that EU research and innovation programmes be opened up to partner countries outside the EU based on reciprocal co-funding. Deketelaere concluded by referencing Switzerland and another solution. ‘Perhaps common sense will return in the UK and, through further elections, a referendum or a parliamentary vote, Brexit will not take place. Just keep in mind how, after two years, the Swiss changed their mind.’