Use of Crispr on human embryos approved in UK 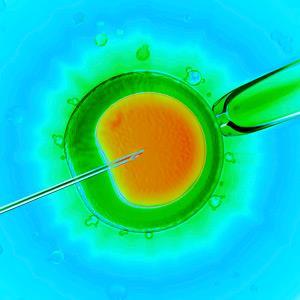 The use of the Crispr gene editing technique on human embryos used in research has been given approval for the first time by authorities in the UK.

Genetic modification techniques have been used in research for many years, but the recently developed Crispr (clustered regularly interspaced short palindromic repeats) tool makes it possible to target genes with more precision.

Permission to use it to modify human embryos has been given to a group led by Kathy Niakan at the Francis Crick Institute in London by the Human Fertilisation and Embryology Authority. The group applied in September 2015 to use Crispr to alter various genes controlling development in very early stage donated embryos (less than seven days old), with the aim of understanding the development process in greater detail. Niakan and colleagues say that their work could help understand some of the factors that lead to pregnancies failing, as well as broader advances in stem cell research.

The technique will be used purely for research purposes, and the embryos will never be implanted. The work is due to start within months.