Warnings that dirty stirrer bars can act as phantom catalysts 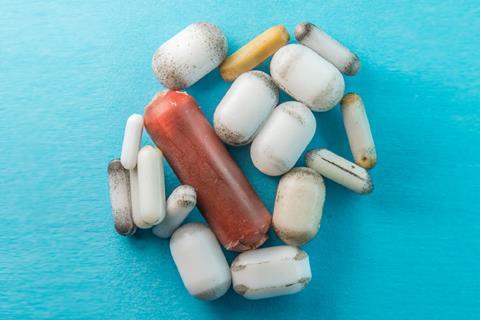 The team surveyed over a hundred stirrer bars from a number of labs and found a wide range of different damage to them, as well as contamination

Contaminated stirrer bars could be ruining a whole host of experiments that are extremely sensitive to the presence of even minute amounts of metal catalysts. A Russian team found that regular cleaning procedures often do not remove all the contaminants from the surface of the bars. They recommend running control experiments with unused stirrer bars to solve the problem but say that such impurities could also offer new opportunities in catalysis.1

Magnetic stir bars are an indispensable tool in any chemistry lab. Stirrer bars are normally used for several months or years because their coating – usually polytetrafluoroethylene or Teflon – is considered to be inert and they can be cleaned many times. But Valentine Ananikov and colleagues at the Russian Academy of Sciences show that the surfaces of such bars are more susceptible to damage and contamination than previously thought. 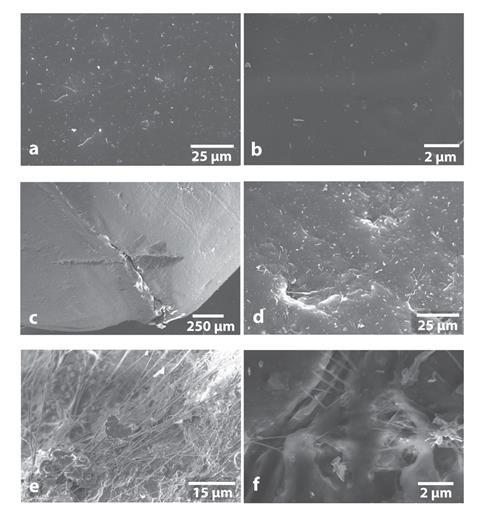 The researchers studied over a hundred samples of cleaned stirrer bars, selected randomly from different laboratories. ‘After usage, the bars change colour, which can even be detected by the naked eye, and possess defects,’ Ananikov says. ‘We analysed the surface of the stir bars using scanning electron microscopy and observed multiple contaminations. Energy-dispersive x-ray spectroscopy confirmed the presence of metal nanoparticles – palladium, platinum, gold and others – on the Teflon surface.’ A computational study revealed a relatively high binding energy between the metal atoms and the polymer, especially at the defects.

The scientists also found that the metal impurities could be transferred to reaction mixtures. ‘We observed palladium leaching to a solution by means of mass spectrometry,’ says Ananikov. But the most important result was the catalytic activity of the stirring bars, he adds. ‘With no addition of palladium, the stirrers could still catalyse a Suzuki−Miyaura reaction in good yields.’

Nicholas Leadbeater, a synthetic chemist at the University of Connecticut, US, says that the work exposes the issues of reusing stir bars in processes that are highly sensitive to small amounts of catalyst. ‘Over the last decade or so, it has become increasingly apparent that some chemical reactions can be catalysed by traces of metals,’ he says. ’As a result, the leftover metal on a stir bar from one reaction could catalyse a subsequent reaction.’

The authors conclude that control experiments with an unused bar are a must for all high-performance catalytic, synthetic and mechanistic studies. ‘Running control reactions is always good practice in catalysis and these results show that materials that are considered to be inert may contain impurities that can affect the desired reaction,’ says Hermenegildo Garcia of the Technical University of Valencia, Spain. Leadbeater agrees: ‘This is a very good idea,’ he says. ’Indeed, when we were probing our “catalyst-free” palladium coupling method back in 2005,2 this is exactly what we did as one of our test reactions. In our case, the rogue metal was coming from the base used in the reaction rather than the glassware or the stir bar.’

But the authors also see potential in their discovery. ‘Catalytically active nanoparticles or clusters could be purposely deposited on the surface of stir bars, which could then be employed as efficient reusable catalysts,’ says Ananikov. Although this option has been considered before,3 he points out that ’additional studies are required to fully address this opportunity’.