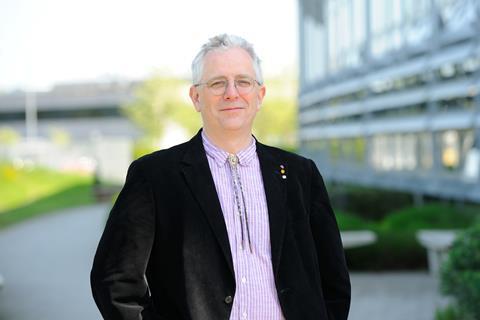 In the spirit of the namesake of the UK national biochemistry institute, an x-ray crystallographer will be its first director. James Naismith, who uses structural analysis to understand biomolecules, is due to take up the post in June 2019.

‘There are few researchers who combine Jim’s academic excellence with a proven ability to lead the delivery of large and ambitious projects like the institute,’ said the institute’s recently appointed chair, Vivienne Cox, in a statement.

Since 1995, Naismith has been researching biological mechanisms and disease pathways at the University of St Andrews, before moving to the University of Oxford in 2017. His team discovered the mechanism behind halogenating enzymes such as tryptophan 7-halogenase and solved the structure of a pressure-sensing structure in E. coli. Naismith currently heads the Rosalind Franklin Institute’s structural biology division. 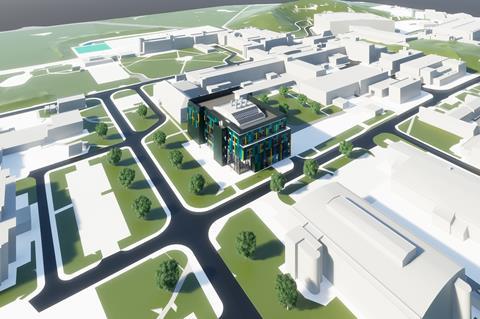 ‘[Naismith] is widely respected across the scientific community and will draw together the multidisciplinary talent that will be needed to bring success to the institute and the UK’s life sciences sector,’ said Lynn Gladden, executive chair of the Engineering and Physical Sciences Research Council.

A combination of robotics, synthesis and biophysics at the Rosalind Franklin institute’s high-throughput facility is predicted to speed up drug discovery, making compounds for clinical testing in weeks rather than months. The institute’s main £103 million facility – expected to open its doors in 2020 – is under construction in Harwell, next to the Diamond Light Source.