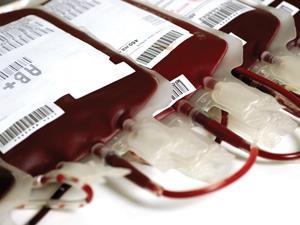 This week, we clarify men and min. Confused? Well here’s Nate Adams to explain why.

Albumin – the protein with an i – should not be confused with albumen with an e. Historically albumen with an e referred to any water soluble protein and is still used to refer to things like egg white. Albumin with ani refers to a specific protein found in blood plasma. 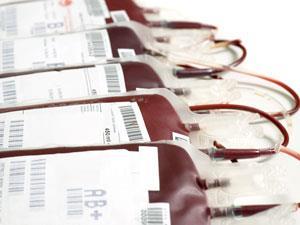 Let’s clear up some of this confusion. In the 17th century it was recognised that blood consisted of two things: something that clotted to stop wounds from bleeding, and serum: the watery substance left behind after a blood clot forms. Within this ‘serum’, scientists of the day found protein – or albumen (that’s with the e again, sorry). By the 19th century scientists had recognised that these water soluble proteins – these albumen – must be vital for life as they were found everywhere.

As Ancell noted in an 1839 edition of the Lancet ‘albumen is, doubtless, one of the most important of the animal proximate principles; it is found not only in the serum of the blood but in the lymph and chyle, in the exhalations from serous surfaces, in the fluid of cellular tissue, in the aqueous and vitreous humours of the eye, in many other animal fluids and even in the organised solids’.

The study of albumin (the one with the i) also has a long and illustrious history, stretching back to the time of Hippocrates around the year 400. He noted that chronic kidney disease could be diagnosed by the presence of frothy pee, the most likely reason for the frothiness was from the presence of albumin. Famed Swiss physician Paracelsus precipitated albumin from urine with vinegar in the 16th century, and Dekkers in the 18th century did the same thing by boiling. There seems to be an historic fascination with what can be found in our wee.

We move forward in time through some fascinating years of study looking at different ways of precipitating and denaturing proteins from blood. It was discovered that albumin was the most soluble part of the serum. And because there is so much of it – around 50% of blood plasma is albumin – it became an excellent model protein for early biochemists to study. Crystallisation in 1894 confirmed that albumin was a single reproducible substance, followed by analytical ultracentrifugation in 1926 confirming the absolute molecular weight as 70,000 daltons.

All of this research has given us a good understanding of albumin. It is a globular, water soluable protein. A precursor, preproalbumin, is made in the liver, then modified in an organelle known as the Golgi apparatus into the final form before being exported into the blood. There, it plays the role of taxi driver, binding and carrying substances around the body. It delivers fatty acids, a key energy store, to our cells, as well as hormones, metabolites and drugs. Its physical structure includes large, stable clefts which allow the transport of low water solubility molecules by isolating the hydrophobic elements from the water based serum it is flowing through. 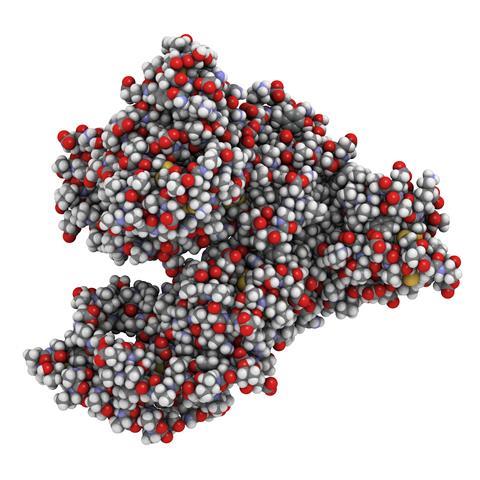 Albumins are also vital in regulating the amount of blood flowing through our veins, by maintaining something called the oncotic pressure. This is a form of osmotic pressure in the blood that pulls water into the plasma from the cells around it, because blood is so full of compounds which can cause a change in the osmotic potential - albumin assists in stabilising this.

In a clinical setting, albumin can be extracted from human serum and mixed with saline to provide an excellent blood substitute when the primary goal is maintain fluids in emergency situations such as on the battlefield, as it has a much longer shelf life than whole blood. You may have even have heard the cry ‘albumin!’ in shows like M*A*S*H. In a modern biochemistry lab, albumin extracted from bovine blood is used in many situations to assist in stabilising the solutions used for reactions, from digesting DNA to keeping cells happy while they are being cultured in petri dishes.

So albumin, with an i, is vital to us as humans – through carrying molecules around our blood stream and maintaining our blood fluid levels – but is also a vital tool in research.

Sheffield University’s Nate Adams there, with the chemistry of albumin. Next week, swim for your life! Or maybe not…

The idea that sharks have to keep swimming in order to breathe is nothing but a myth (there are plenty of sharks that spend most of their lives resting happily on the seabed). But it is true that if sharks don’t keep swimming they will sink.

Find out why with Helen Scales in next week’s Chemistry in its Element. Until then, thank you for listening, I’m Meera Senthilingam.