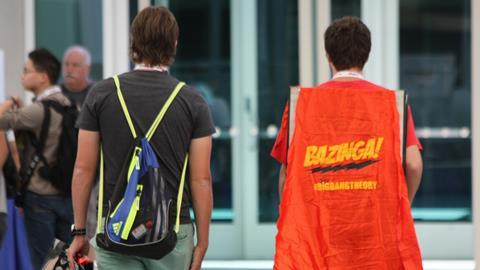 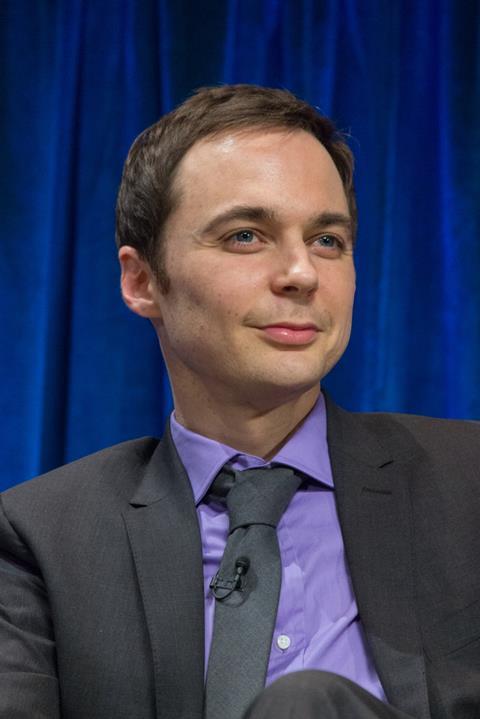 If you’re of the geekier persuasion, you’ll probably be familiar with the TV show The big bang theory. That means you’ll know the catchphrase of one of the leading characters, physicist Dr Sheldon Cooper, ‘Bazinga!’ sometimes written out as the chemical element symbols Ba Zn Ga, referring to barium, zinc and gallium. But you’d have to be a hardcore chemistry fan to sit in front of your TV and wonder if you could actually make that compound in real life. Yet that’s exactly what Iowa State University graduate student Na Hyun Jo did.

Talking to the head of her lab, materials scientist Paul Canfield, Na realised that nobody had ever tried to make BaZnGa before (or to give it its formal name, barium zinc gallide), and that it might have some interesting properties. So they gave it a go.

To make BaZnGa, the researchers heated barium and zinc to a temperature of 800 degrees Celsius over 5 hours, kept it there for 12 hours, then cooled it back down to 400 degrees over a further 12. Then they mixed the resulting material with gallium, stuck it in a sealed silica tube and heated it back up to 800 degrees Celsius for five hours. Finally, they cooled it back down over five days. At the end, Na was rewarded with plate-shaped crystals of BaZnGa. ‘Bazinga!’ as Dr Cooper would say. 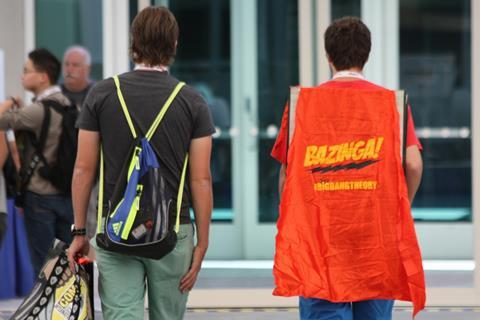 Looking more closely at the compound, the team discovered that BaZnGa has a crystalline structure that is unique for any combination of these elements, featuring identical double layers of octahedrons, each made of layers of zinc and gallium atoms separated by sheets of barium. The crystals are also very sensitive to oxygen, so they need to be carefully handled in an atmosphere of argon or nitrogen.

Before Na and Canfield made BaZnGa, nobody knew what it would be like. And it would have been amazing if a TV catchphrase had inadvertently predicted a major new material. After all, another material containing barium, zinc, gallium and oxygen – known as a barium zinc gallate – is conductive. But, alas, it was not to be.

Despite carrying out multiple tests, BaZnGa turned out to have no interesting properties at all. It doesn’t become a superconductor at low temperatures. It isn’t particularly conductive or magnetic, and it doesn’t change structure as the temperature changes either. So it’s unlikely to be useful for anything except selling mugs, T-shirts and other merchandise with the chemical formula on it.

Although Na and Canfield didn’t inadvertently find a new chemical blockbuster, they’re glad they tried. In an Chemistry World interview with Tabitha Watson, also published in Scientific American, Canfield explained that he and his team are trying to invent and study brand new materials, so they have to get their inspiration from somewhere. ‘If it’s really a new compound you do not… even know what its structure is. You interview the material by doing measurements and see what it has to offer. This is the nature of basic research – sometimes you explore at the edges of knowledge.’ That’s a nice lesson for every scientist to take to heart, especially when you’ve spent a long time making an exploratory compound based on a joke in a comedy show.

If you can do better, tweet us at @chemistryworld and maybe an enterprising chemist will attempt to turn it into reality. Bazinga!

That was Kat Arney, with a synthetic compound inspired by a sitcom. Next week, Neil Withers gets hands-on to find out how your smartphone works.

The transparency means you can’t see it when it is present as such a thin film on the glass screen of your device, and the conducting part is what makes the touchscreen work.

Join Neil next week to find out how a particular combination of properties makes indium tin oxide a great touchscreen material. Until then, get in touch with any questions, comments or compound suggestions – email chemistryworld@rsc.org or tweet @chemistryworld. I’m Ben Valsler, thanks for joining me.