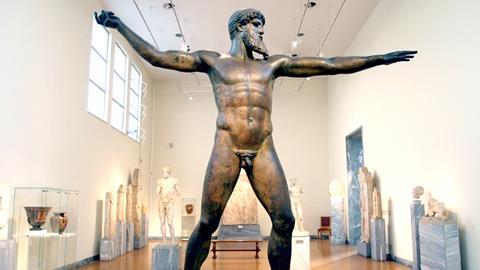 Kit Chapman takes us back to the 1904 Olympics in St Louis, via the bronze age and ancient Greece

This week, Kit Chapman takes us to the bronze age. 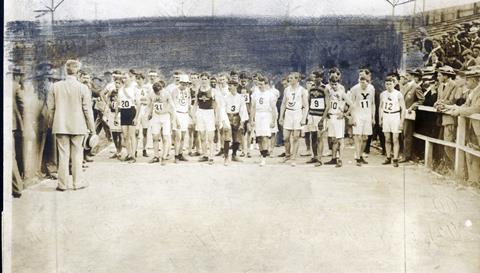 1904 Olympics: Runners lined up at start of Marathon Race, receiving instructions immediately prior to start. 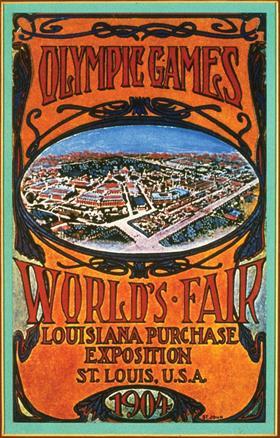 The 1904 Summer Olympics in St Louis, US, were remarkable for several reasons. They were the first Olympic games ever held outside of Europe. The winner of the marathon used a motorcar, and when he was disqualified, the event was awarded to Thomas Hicks, who had been given a near-fatal dose of strychnine and brandy during the race by his trainers before they carried him over the finish line. Perhaps most famously, the St Louis Olympics was the first competition to award the medals for first, second and third as gold, silver and bronze. But have you ever wondered why? 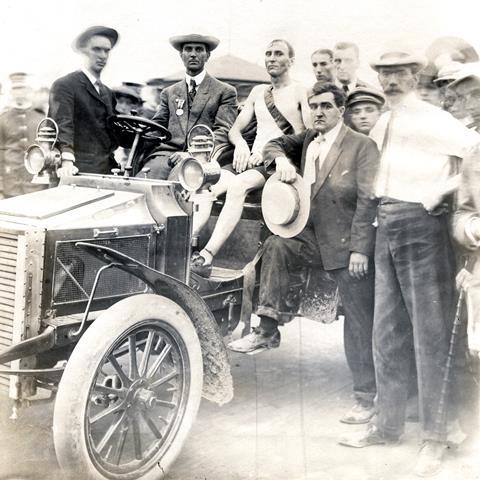 1904 Olympics: Thomas J. Hicks, Boston, winner of the Marathon Race resting in a car after the finish.

The answer comes back to ancient Greece, but not to the Olympics. In his poem Works and Days, the ancient Greek poet Hesiod defined five ages of man: first, golden, second, silver, and then: 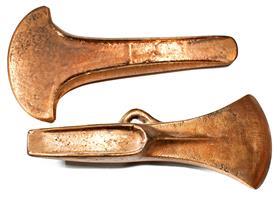 ‘Zeus, the father, created the third generation of mortals, the age of bronze … they were terrible and strong, and the ghastly action of Ares was theirs, and violence … the weapons of these men were bronze, of bronze their houses, and they worked as bronzesmiths. There was not yet any black iron.’

Hesiod’s poem is the first mention of the bronze age, between 3000BC and 1300BC, and shows the amazing impact the metal must have had on ancient society. Coming after what we think of as the stone age, it was the first time that metal was widely used for tools, weapons, armour and buildings. 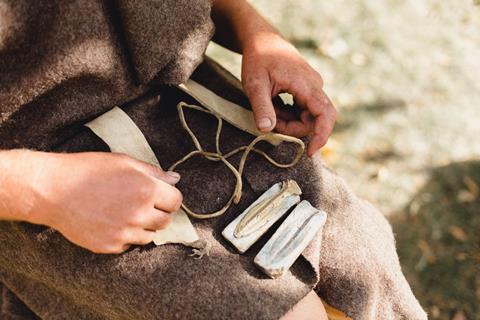 Bronze is an alloy of copper. Copper has a very low melting point for a metal, at around 1084°C. It is easy to mine, easy to smelt and easy to work, and so was probably one of the first metals to be used for tools. From there, it’s unsurprising that people began to experiment, adding other metals into the copper to see if they would mix. The result was bronze, which was less brittle than copper and could keep a sharper edge. 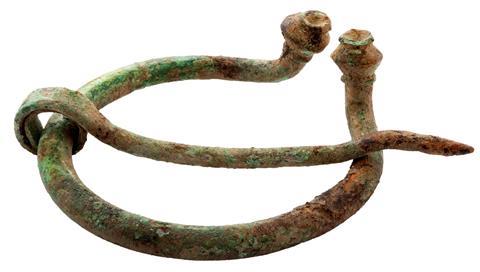 The first known evidence of bronze working comes from Thailand and Serbia in around 4500BC. It was an idea that spread across the world from Europe to the Far East, although it wasn’t until ancient cultures began trade tin that bronze replaced copper for large items. Today, modern bronze is usually made from 88% copper and 12% tin, although ancient bronze could have almost any other metal in there as the smiths used whatever materials were to hand. 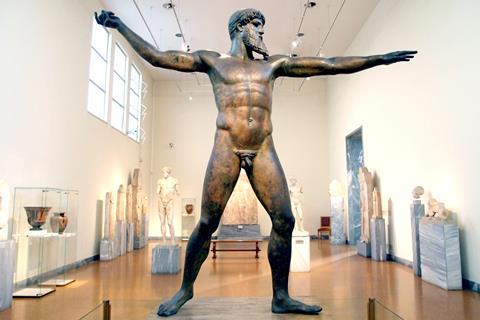 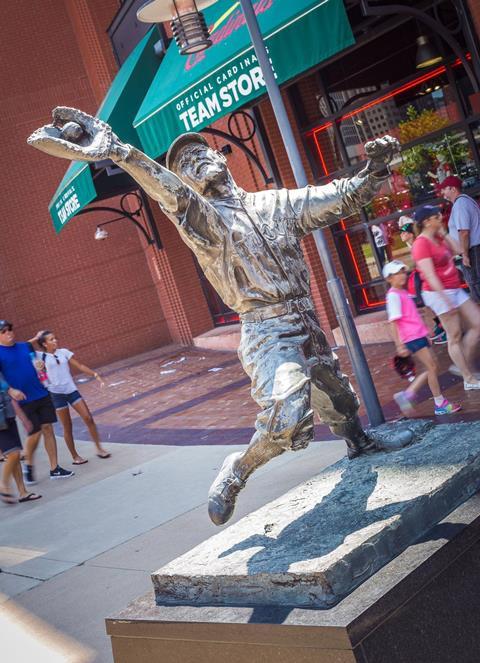 Unsurprisingly, bronze soon became the main source of ancient weapons, but it also allowed craftsmen to create new forms of artwork. Giant bronze statues were erected by the Assyrians and Greeks, and although few survive, the Artemision Bronze, found in a shipwreck off the island of Euboea, is over two metres tall. The metal became so important to sculptors that the Greek poet Aeschylus wrote: ‘Bronze is a mirror of the form, wine of the heart’.

And the Greeks, and other ancient civilisations, were only getting started. Bronze provided the first metal that could be created as a flat surface, and quickly became the standard for mirrors. Musical instruments, including some we still used today such as bells and cymbals, were cast in the metal. And, while the Olympics of ancient Greece didn’t give out bronze medals, other competitions and events did – a tradition that’s continued for around 5000 years. 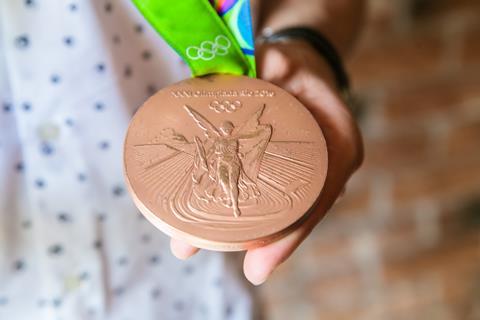 Kit Chapman with an era-defining alloy: Bronze. Next week, Mike Freemantle on the dangers of developing chemical weapons.

His experiments on the compounds came at some cost. While at Marburg, he became gravely ill from arsenic poisoning but recovered. And during one experiment, a glass vessel containing cacodyl exploded resulting in the loss of sight in his right eye.

Mike Freemantle with the story of cacodyl. Until then, get in touch in the usual ways, email chemistryworld@rsc.org or tweet @chemistryworld. I’m Ben Valsler, thanks for listening.