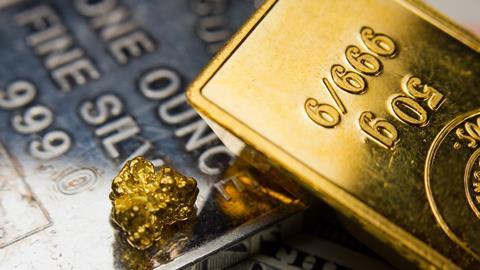 This week Georgia Mills is going for gold, and silver, with a look at their malleable mixture – electrum.

Electrum is a flashy name for a flashy substance – it’s what you get if you mix two of our most prized elements: Gold and silver.

To technically be called electrum the substance’s weight needs to be at least 20% silver, but it often contains trace amounts of other metals, like copper and platinum. Because there’s no exact formula, this means that electrum’s properties aren’t set in stone (or even metal).

As you add more silver to the mix, the colour goes from lemony gold to near-white, the density drops and it becomes less resistant to weathering. Electrum is pretty versatile, you can cut it with a knife and – thanks to the trace metals – it can be an excellent conductor of electricity.

If you won a Nobel prize in chemistry, the medal would be made from gold plated electrum! This is quite fitting, as electrum’s parent elements, gold and silver, are themselves noble metals. Being ‘noble’ means they are very resistant to oxidization and corrosion – this is because their d-subshells are completely filled with electrons, so the amount of energy needed to persuade them to react with something doesn’t crop up very often in nature. 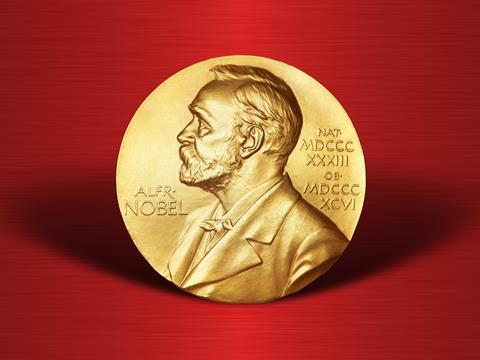 However, gold and silver don’t need to react with each other to form electrum – it’s not a compound, but a homogenous mixture of the elements. Because their crystal structure and element sizes are so similar, they mix together very nicely, forming a stable alloy with an isometric crystal structure. For anyone dying to know the specific shape of this – I’m sure you are – it’s commonly octahedral.

Electrum is one of the few alloys that widely occurs in nature. It can get made in hot, pressurised environments, and it’s found readily in seams – often in or near gold deposits and close to the Earth’s surface.

Electrum’s properties made it a highly valued resource in ancient times – it was found near the surface – so relatively easy to access, it was malleable – so easy to work with, and – in technical terms – looked very pretty.

This is probably why electrum was the first material used to make coins. The earliest electrum coins were discovered in Turkey and are dated to the 7th Century BC, when they were traded in the ancient Kingdom of Lydia. Unlike our highly consistent round or heptagonal coins of today – these first coins looked more like irregular, flattened peanuts – but were minted quite strictly according to weight. Because the ratio of gold to silver wasn’t always the same, it made it hard to work out the exact value of a given coin, until people worked out how to make coins of pure silver and gold. 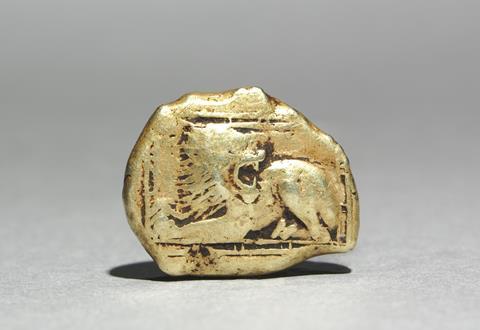 Its versatility and high value also made it a popular material for making jewellery, statues and thrones – but it was also used for furniture, drinking vessels and dinnerware. Electrum was occasionally the material of choice for a pyramidion – the fancy hat sitting on some ancient pyramids.

Electrum also appears in ancient texts. The Greek poet Homer wrote about the metal when describing the glory of the palace of Menelaüs.

‘Son of Nestor, dear to this heart of mine, mark the flashing of bronze throughout the echoing halls, and the flashing of gold, of electrum, of silver, and of ivory. Of such sort, methinks, is the court of Olympian Zeus within, such untold wealth is here; amazement holds me as I look.’

And the original science communicator – Roman writer and philosopher Pliny the elder – wrote about the mixture of gold and silver, boldly stating: 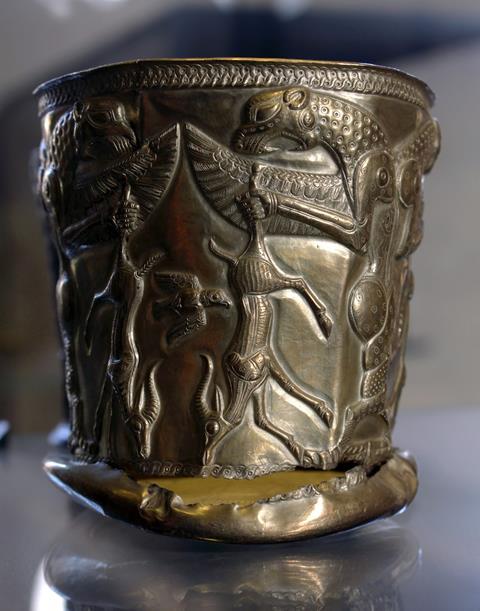 ‘The quality of electrum is that it shines more brightly than silver in lamplight. Natural electrum also has the property of detecting poisons ; for semicircles resembling rain- bows run over the surface in poisoned goblets and emit a crackling noise like fire, and so advertise the presence of poison in a twofold manner ’

Electrum certainly does no such thing, indeed nothing we know of shoots out rainbows and crackles in the presence of poisons. More’s the pity – Pliny, according to some reports, died from inhaling poisonous gases – although I should say this was from getting too close to Vesuvius, rather than a botched poison test.

These days electrum is still of interest to scientists, but at the nano scale. Gold–silver nanoparticles seem to show promise in medicine and catalysis. It’s been shown to be more effective than purely gold nanoprobes in detecting cancer in cells and can safely catalyse the reaction to clear up the deadly gas, carbon monoxide. So, while it might not live up to some claims – looking at you here Pliny – there’s certainly more to electrum than just looking flashy.

Georgia Mills there being doubly precious about electrum. Next week, Brian Clegg brings us a gold-standard electronic material.

This dark grey crystal takes on the ubiquitous dominator of the microchip world, silicon – and, at the quality end of the market, wins hands down. It’s the supercar to silicon’s mass-market hatchback.

Join Brian with gallium arsenide next time. Until then, get your compound suggestions to chemistryworld@rsc.org or tweet them to @chemistryworld. I’m Ben Valsler, thanks for listening.