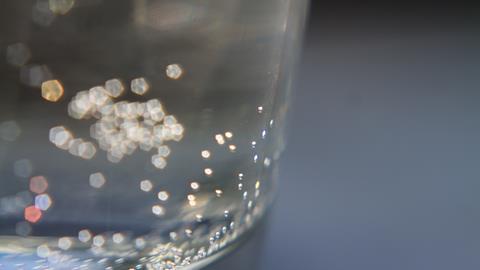 This week, a compound fizzing its way into our daily lives, with Brian Clegg

You may remember seeing lithium as the pure element at school, fizzing across the surface of a beaker of water, and not expect to see such a reactive element in everyday life. But we do encounter it, most often in the form of lithium carbonate, a simple inorganic compound with the formula Li2CO3, or its derivatives.

Lithium carbonate is found naturally as the mineral zabuyelite, first found in 1987 by the Tibetan lake Zabuye, but this is fairly rare. Fortunately, it is easy enough to make from more readily available compounds, typically from lithium chloride which is found in mineral springs and pools, particularly in Chile and Argentina. The carbonate was first noted by Swedish chemist Johan August Arfwedson in 1817, among a range of other lithium compounds he discovered. 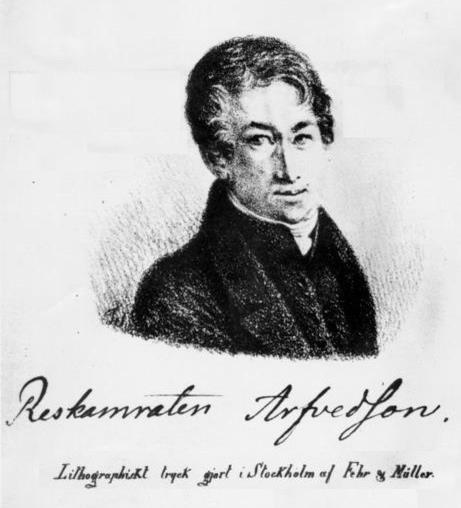 The uses of lithium carbonate are surprisingly diverse for a substance that isn't exactly well known. It's found in solid-state carbon dioxide detectors where its presence on the cathode contributes to an electrochemical reaction when the gas is present. It has been used in the pyrotechnic colour palette of fireworks almost since its discovery, because it was found that lithium salts produced a bright red flame. And lithium carbonate plays a valuable role in ceramics and glasses.

Small amounts of lithium carbonate are used as fluxes to reduce the melting point of silica, particularly for glasses used in ovenware. In the glazes used to give colour and sheen to ceramics, lithium carbonate does not act as a direct colorant but rather is used to increase the vibrancy of other compounds, notably iron oxide. This versatile compound also finds its way into adhesives and cements to reduce the setting time.

Although the lithium compound in the positive electrodes of the familiar lithium-ion batteries that power our portable electronics is usually lithium cobalt oxide, this is manufactured from the carbonate. The process involves grinding lithium carbonate and cobalt carbonate together at 900?C for around 60 hours - though low temperature methods are being developed.

Mention lithium in ordinary conversation, though, and the most controversial application of lithium carbonate is likely to come up: as medication for bipolar disorder. Lithium carbonate found its way into the medicine chest less than thirty years after its discovery, when it was recommended first as a way of helping bladder stones dissolve and later for a range of illnesses from headaches and gout to rheumatism. There seems to have been little good clinical evidence to back up many of these uses - the initial deployment was little more than folk medicine in a scientific guise.

This folk cure reputation meant that lithium found its way into patent medicines, and even a popular drink. Many of the fizzy drinks we enjoy started life in a pharmacy, carrying some form of 'pick you up' drug - Coca-Johan August Arfwedson (1792 - 1841)Cola famously originally contained cocaine. In 1929 a new drink was produced under the catchy name 'Bib-Label Lithiated Lemon-Lime Soda' which contained lithium compounds until the 1940s. Despite dropping this, one of the seven original ingredients that some believe give it its current name, the modern safe version of the beverage is still called 7 Up. 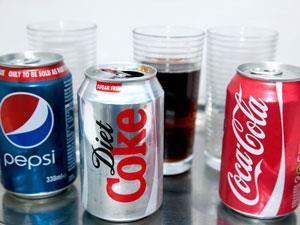 It wasn't until 1949 that the American psychiatrist John Cade discovered that lithium carbonate was an effective treatment to stabilize the mania phase of what was then known as manic depression and is now called bipolar disorder. This was an accidental discovery. Cade had thought that there was a link between levels of uric acid in the urine and mental illness so he used lithium urate to increase the solubility of uric acid to improve its passage. But Cade found that the mere presence of lithium ions was enough to help calm those suffering from mania.

The effect was dramatic, and made Cade assume that manic depression was caused by a shortage of lithium in the diet, corrected by the lithium carbonate. This was incorrect - there seems to be no dietary requirement for lithium - but the result was that lithium was seen as a valuable medication to help treat bipolar disorder at a time when most interventions with mental illness were crude and, to the modern eye, unethical. Compared with a lobotomy or electroconvulsive therapy, a treatment of lithium carbonate seemed a wonderful possibility.

Unfortunately, lithium treatment is not without its dangers. If lithium levels rise too high it can result in death, and a number of patients perished before good tests to monitor those levels were established. Because lithium interferes with a hormone that helps the kidneys reabsorb water from urine, it can easily result in severe dehydration. The treatment also tends to produce side effects of feeling dazed and disconnected, with nausea and headaches also common. It probably didn't help that lithium carbonate, as a natural compound, could not be patented, leaving little reason for pharmaceutical companies to give it the research that could have made its use better controlled. 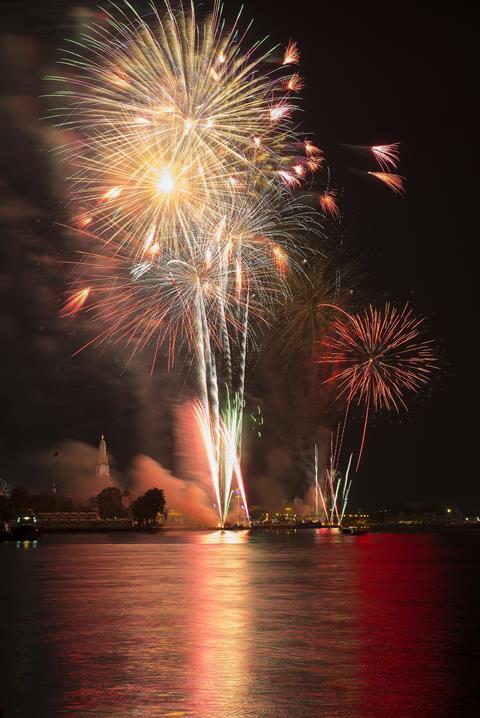 We now know that rather than feeding a lithium deficiency, the effect of lithium carbonate is likely to be its ability to interfere with various signalling pathways that can become overloaded during the mania phase of bipolar disorder. The exact mechanism has not been determined, though it may be interfering with the potassium?-sodium pump mechanism that transports ions across cell membranes, or possibly by resetting the body's circadian 'clock' which can be disrupted by bipolar disorder. It still remains a valuable medication, though much more care is now given to dosage levels and monitoring to minimize side effects.

At first sight, lithium carbonate seems an uninspiring white powder - but its medical role and its ability to donate intense reds to fireworks and to brighten other colours in pottery glazes means that it has the potential to make lives a little better.

Indeed - who doesn't enjoy a good fireworks display? That was science writer Brian Clegg with the colourful and medicinal chemistry of lithium carbonate. Next week, what's that in your pencil case?

It's not often that you can make a Nobel-prize-winning super-material using the contents of your pencil case, but then there isn't much that's ordinary about graphene. Andre Geim and Konstantin Novoselov were awarded the 2010 Nobel Prize in Physics 'for groundbreaking experiments regarding the two-dimensional material graphene'.

Graphene has since amazed and inspired researchers with its abilities. It is 200 times stronger than steel, making it one of the strongest materials ever tested. In fact, it would take an elephant, standing on a pin, to produce enough pressure to break through the single sheet of atoms.

And you can find out even more of this compound's exceptional properties and potential applications by joining Ian Le Guillou in next week's Chemistry in its element. Until then, thank you for listening, I'm Meera Senthilingam.