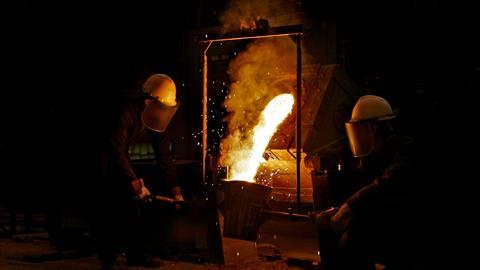 Post-nuclear steel is a little bit radioactive, so for some specialist jobs we need to find a source of steel from before the bomb 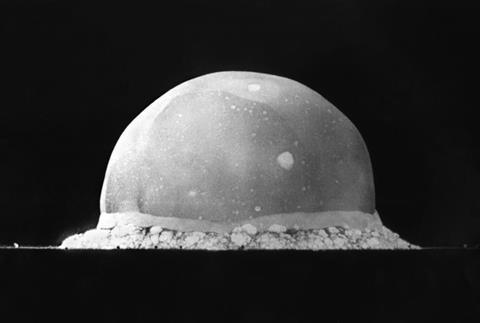 That morning, at 5.29am local time, the Gadget – the world’s first nuclear bomb – was detonated at the White Sands Missile Range in the United States. The explosion, equivalent to some 20 kilotons of TNT, was the birth of the atomic age and heralded the arrival of plutonium, a chemical element discovered four years earlier but kept secret because of its immense potential. Today, you can visit ground zero for the explosion – a place known as the Trinity site – on two days each year. It’s perfectly safe – the radiation has long gone, and an hour’s visit will only expose you to around one millirem. To put that in perspective, everyone in the world receives around 40 millirems a year from eating food. 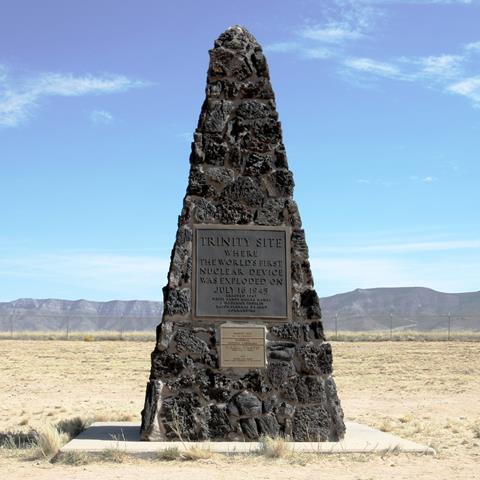 But while the radiation at the Trinity site might be gone, the bomb’s blast had a staggering impact on our world. The use of nuclear weapons, from Gadget and the atomic bombings of Hiroshima and Nagasaki through to the range of other nuclear weapons tested throughout the Cold War, caused background radiation levels to increase around the world. Today, the air we breathe contains radionuclides – radioactive isotopes of elements, such as cobalt-60 – that are a remnant of those 502 nuclear bomb detonations. And while the amount of these isotopes in the air is very low and perfectly safe, they have had a strange knock-on effect. 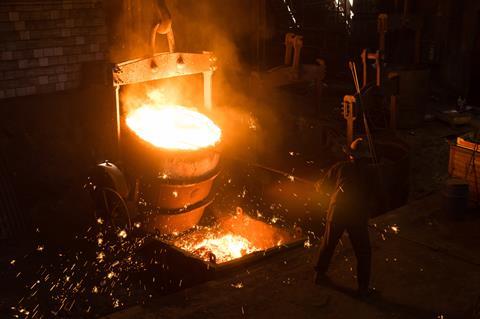 Steel is an alloy of iron and carbon, created by smelting the iron in a furnace to strip out impurities. It’s very strong and very cheap to make, and so has become the go-to material for building houses, ships, cars, roads, cutlery and machinery. Since the Victorian era, it’s been mass-produced by two processes: first, the Bessemer process, which removes impurities in the furnace by blowing air through the molten iron; and later by the BOS process, which uses pure oxygen extracted from the atmosphere instead . The problem is that both processes require huge quantities of atmospheric gas – and that means the radionuclides left over from nuclear blasts contaminate the steel.

For most purposes, this doesn’t really matter. But sometimes it’s important to have steel that has little-to-no background radiation: for example, when you are constructing a Geiger counter or medical device to measure radiation levels or creating a satellite with very delicate sensors. For this, you need low-background steel. And that means a little recycling. 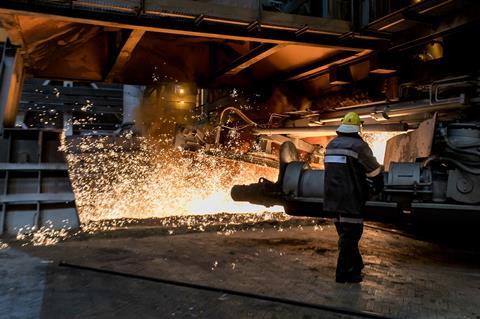 In theory, it’s possible to create low-background steel using a range of different methods. But as these processes are expensive, manufacturers look for alternatives. The answer was obvious: they just needed to find a large quantity of steel that was made before 1945. And it didn’t take long before attention turned to the waters around the Shetland Islands. 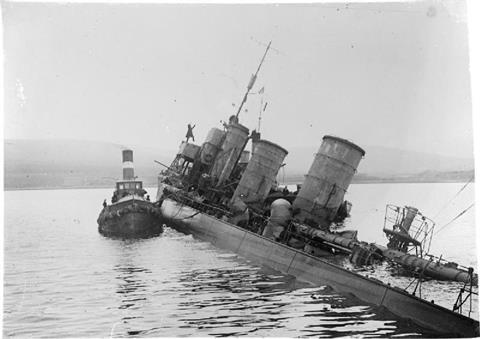 Source: Royal Navy, from the collections of the Imperial War Museums 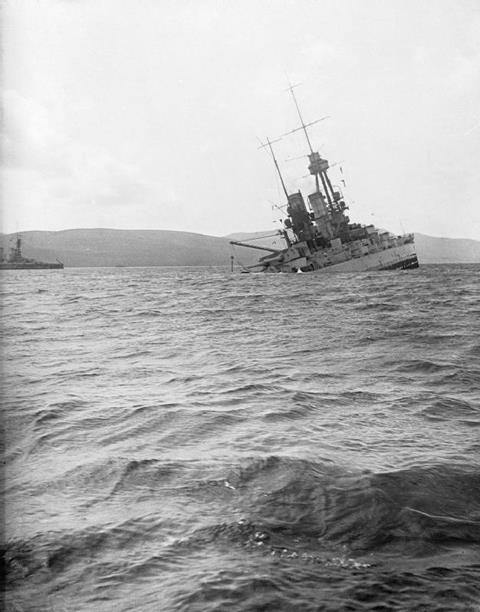 Source: Royal Navy, from the collections of the Imperial War Museums

SMS Bayern down by the stern and sinking at Scapa Flow

At the end of the first world war, the German High Seas Fleet was ordered to the Shetland base of Scapa Flow, where the dreadnaughts, battlecruisers and destroyers were expected to be turned over to the British Royal Navy. In an act of defiance, the Germans had scuttled – deliberately sunk – their ships in the harbour to refuse the British their prize. In doing so, they had created the richest source of low-background steel on the planet. And, of course, other ships that were sunk before 1945 were put to use, too. And so plates from the battleship Kronprinz Wilhelm ended up in a Scottish hospital, armour plating from the battleship Indiana went to hospitals in Utah and Illinois, and legend has it NASA even used parts of the German High Seas fleet for its Voyager space probe. 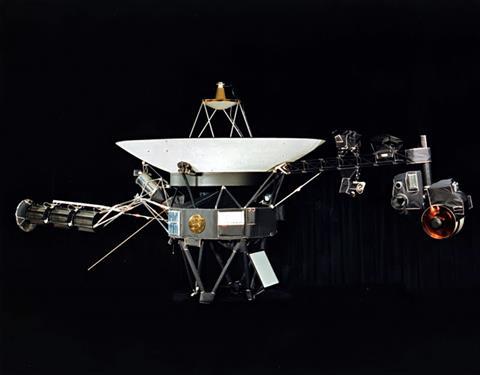 But the days of low-background steel are coming to an end. Cobalt-60, the most common radioactive isotope found in our air from the nuclear blasts, has a half-life of around 5.3 years. Since the Partial Nuclear Test Ban Treaty in 1963, the atmosphere has become less, well, radioactive, meaning that increasingly the steel we make today – and hope to make in the future – is fit for our satellites after all.

Kit Chapman, explaining how nuclear testing and warfare has left us with mildly radioactive steel, and so we search our shores and salty seas to seek scuppered, sunken ships as a suitable source of stable steel to serve in such specialist situations as satellites and sensors. Next week, we spice it up with Florence Schechter.

Nutmeg is a popular spice used in everything from stews and curries to the annual Christmas eggnog. But its psychoactive properties and potential lethality are less well known. Yes, you might consider yourself a good citizen, but it’s likely you have a dangerous recreational hallucinogen sitting on your kitchen shelf.

Discover myristicin – the spicy hallucinogen – In next week’s podcast. Until then, get in touch in the usual ways: email chemistryworld@rsc.org or tweet @chemistryworld. I’m Ben Valsler, thanks for joining me.