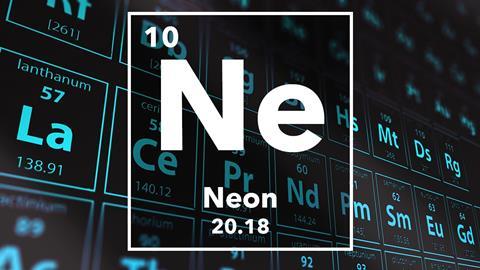 The key to why things glow, with Victoria Gill

Hello! This week, we meet the element that made the red light district what it is today, well sort of; what you're sure to see is a blaze of neon signs and with the story of how they came to be, here's Victoria Gill.

This could be the most captivating element of the periodic table. It's the gas that can give you your name or any word you like, in fact, in light. 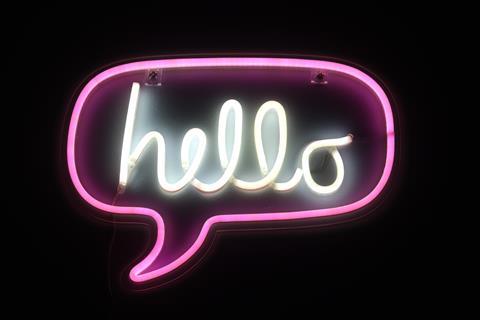 Neon gas filled the first illuminated science, which were produced almost a century ago and since then, it has infiltrated language and culture. The word conjures up images of colourful or sometimes rather seedy, glowing science, many of which now don't contain the gas itself. Only the red glow is pure neon, almost every other colour is now produced using argon, mercury and phosphorus in varying proportions, which gives more than a 150 possible colours. Nevertheless, it's neon that's now a generic name for all the glowing tubes that allow advertisers and even many artists to draw and write with light and it was that glow that gave its presence away for the first time.

Before it was isolated, the space it left in the periodic table was the source of years of frustration. With his discovery of argon in 1894 and the isolation of helium that followed in 1895, the British chemist, Sir William Ramsay had found the first and the third members of the group of inert gases. To fill the gap, he needed to find the second. 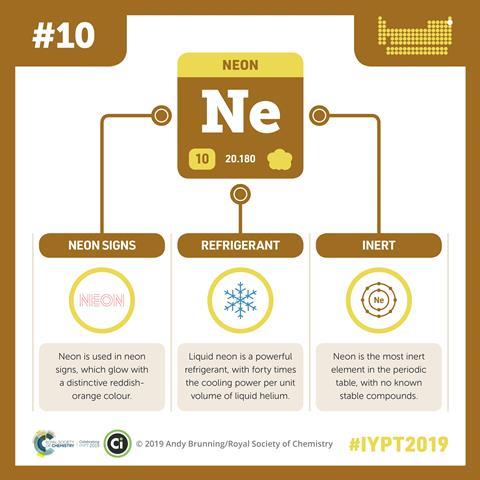 Finally, in 1898 at University College, London, Ramsay and his colleague, Morris Travers modified an experiment they tried previously, they allowed solid argon surrounded by liquid air to evaporate slowly under reduced pressure and collected the gas that came off first. When they put the sample of their newly discovered gas into an atomic spectrometer, heating it up, they were startled by its glowing brilliance. Travers wrote of this discovery 'the blaze of crimson light from the tube told its own story and was a sight to dwell upon and never forget.'

The name neon comes from the Greek, neos meaning new. It was actually Ramsey's thirteen year old son, who suggested the name for the gas, saying he would like to call it novum from the Latin word for new. His father liked the idea, but preferred to use the Greek. 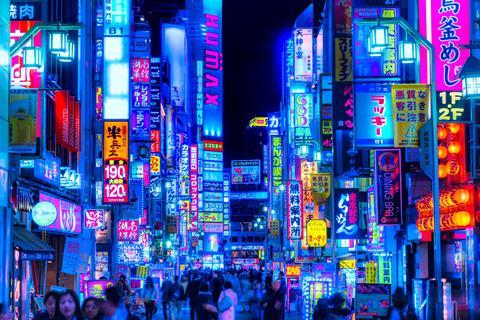 So a new element in name and nature, finally took its place in the periodic table. And initially its lack of reactivity meant there were no obvious uses for neon. It took a bit of imagination from the French engineer, chemist and inventor, Georges Claude, who early in the 20th Century first applied an electric discharge to a sealed tube of neon gas. The red glow it produced gave Claude the idea of manufacturing a source of light in an entirely new way. He made glass tubes of neon, which could be used just like light bulbs. Claude displayed the first neon lamp to the public on December 11th, 1910 at an exhibition in Paris.

His striking display turned heads but unfortunately sold no neon tubes. People simply didn't want to illuminate their homes with red light; but Claude wasn't deterred. He patented his invention in 1915 and during his quest to find a use for it he discovered that by bending the tubes, he could make letters that glowed. The use of neon tubes for advertising signs began in 1923, when his company Claude Neon, introduced the gas filled tubular signs to the United States. He sold two to a Packard Car dealership in Los Angeles. The first neon signs were dubbed 'liquid fire' and people would stop in the street to stare at them, even in daylight, they glow visibly.

These days neon is extracted from liquid air by fractional distillation and just a few tons a year of the abundantly available gas is enough to satisfy any commercial needs. And of course there are now many sources of illuminated signs, screens and displays that give us far more impressive scrolling letters and moving pictures that we associate with the bright colourful lights of say Times Square in New York City. 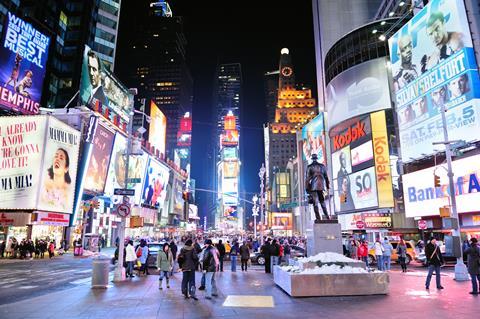 So neon might have lost some of its unique lustre here on Earth, but further away, it has helped reveal some secrets of the most important glowing object for our planet, the Sun. Solar particles or solar wind also contain neon and the ratio of two neon isotopes in Moon rock samples – rocks that get blasted by the solar wind for billions of years  – had until recently baffled scientists. This is because the ratio of the two isotopes varied according to the depths in the rock; with more neon-22 than neon-20 at lower depths.

So did this mean that the Sun had once been significantly more active than it is today, shooting out higher energy particles that could penetrate deeper into the rocks? This question was finally answered when scientists studied a piece of metallic glass that had been exposed to the solar wind for just two years on the Genesis spacecraft, which crashed to Earth in 2004. When scientists measured the distribution of neon in the glass samples exposed to solar wind, they found the top layer also contained more neon 20 than the underlying layer. The underlying layer was similar to the moon rock. Since the activity of the Sun was very unlikely to have changed during the two-year mission, it seems that a type of space erosion was causing the discrepancy: micrometeorites or other particles simply removed some of the original neon from the top surface of the lunar rock.

So may be you should stop and dwell upon the next neon sign you see and just appreciate a truly unique glow.

So, an element that's as at home in outer space, as it is advertising a brand name here on Earth. That was Victoria Gill with the story of neon. Next time, to the chemical that ironed out the wrinkles in steel making.

When Sir Henry Bessemer invented the process of steel making in 1856, his steel broke up when hot rolled or forged; the problem was solved later that year, when Robert Foster Mushet, another Englishman, discovered that adding small amounts of manganese to the molten iron solves the problem. Since manganese has a greater affinity for sulphur than does iron, it converts the low-melting iron sulphide in steel to high-melting manganese sulphide.

But how did it work? Ron Caspi will be here next week with the story of manganese, the element that makes photosynthesis feasible and gave us an alternative to green glass. That's on next week's Chemistry in its element; I hope you can join us. I'm Chris Smith, thank you for listening and goodbye!