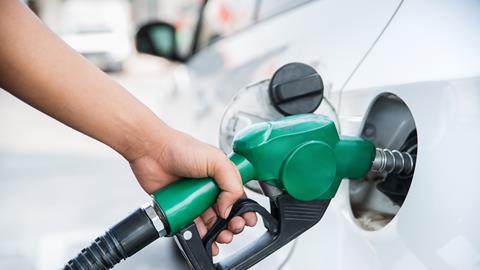 Brian Clegg fuels our knowledge of this widely used compound

This week, the compound that the whole world is trying to stop relying on. Brian Clegg explains more:

As chemicals go, petrol (also known as gasoline) is pretty mixed up. Not only is it literally a mixture, but our relationship with petrol is a mix of love and hate - as confused as you can get when dealing with what is, in the end, just a blend of simple compounds of carbon and hydrogen. 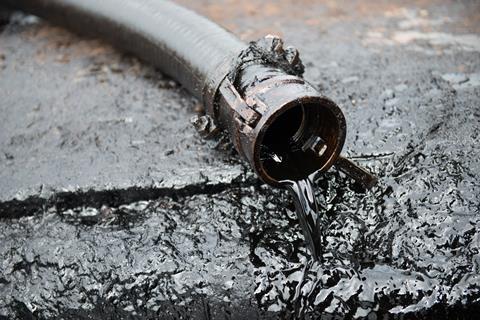 Petrol is produced from petroleum - the thick crude oil that develops under the Earth's surface from the impact of heat, pressure and time on organic matter. It's mostly algae and plankton, that has formed a sediment, perhaps at the bottom of a sea or lake, and then been gradually covered by layer after layer of deposits.

Crude oil is separated into different products by fractionation in an oil refinery. This involves heating the oil until it's a vapour and separating off different layers by weight; from the lightest in petrol through kerosene (aircraft fuel), diesel oil, and heating oil before reaching heavyweights like lubricating oil and asphalt. Some of those heavy products will be broken down to produce more of the light oils by using a catalyst to split the large molecules in the splendid sounding 'cat cracker.' 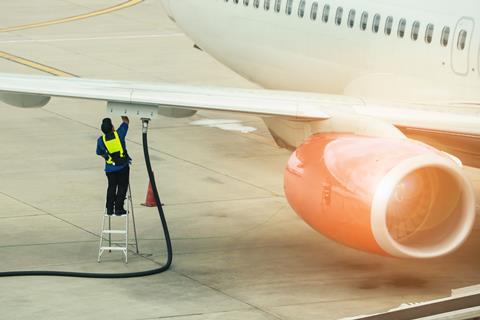 Mostly, petrol is made up of straightforward aliphatic hydrocarbons - 'aliphatic' meaning without the more complex ring structures like benzene, and 'hydrocarbon' making it a simple compound of carbon and hydrogen. There are likely to be some small quantities of other chemicals, notably additives to reduce a build up of carbon in car engines.

Take a simple, straightforward component of petrol - octane. As its name suggests, this is a basic hydrocarbon with eight carbon atoms (and eighteen hydrogen) making up the molecule. We are very familiar with the term octane when it comes to petrol - terms like 'high-octane' have even made it into everyday language - but it has nothing to do with the amount of octane in the fuel. Petrol's 'Research Octane Number' or RON is typically a figure like 90 or 95.

This rating compares the fuel with a test mixture of trimethylpentane, which is an isomer of octane, and heptane to see what the anti-knocking capability of the petrol is. Knocking or pinging takes place when some of the fuel in an engine's piston ignites or explodes at the wrong point in the engine cycle. The RON reflects the percentage of trimethylpentane in the reference mix that has the same knocking characteristics as the fuel. A mixture with 90 percent trimethylpentane and 10 percent heptane has a RON of 90. Tetraethyl lead, an organic lead-based compound, used to be added to fuel to reduce knocking and effectively boost the octane rating, but it's no longer used because of the toxic lead particles pumped into the air - hence unleaded fuel.

The reason petrol has become commonplace is the internal combustion engine. When a fuel was needed to drive a horseless carriage, coal-powered steam was the first thought, but this was clumsy and impractical. The German engineer Karl Benz is credited with building the first petrol-driven car in 1885. There was no looking back.

Petrol has two big advantages as a fuel for a mobile machine. Firstly it is clean burning. The carbon and hydrogen combine with oxygen when the fuel burns in the engine to produce just carbon dioxide, carbon monoxide and water. At least in theory - because of impurities, exhaust fumes are rather less simple. But there is very little solid residue from the combustion. 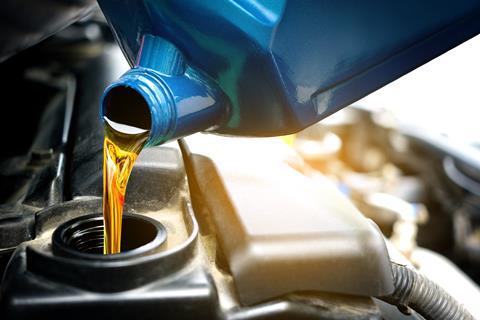 A good way to get a feel for just how much energy petrol packs in is to compare it with the explosive TNT. Petrol has 15 times the energy per unit weight of TNT. The reason we think of TNT as packing such a punch is that it releases its energy so quickly - but a kilogram of petrol has much more oomph than a kilogram of TNT.

Another useful comparison that illustrates the effectiveness of petrol is that it enables us to drive cars with, say, 100 horsepower. That's around 75 kilowatts. To get that kind of power from current solar panels would require about 500 square metres - that's a lot of solar panels on top of your car.

We might be doubtful about petrol because of its production of greenhouse gas - but it's hard to ignore the benefits of easy transport that it has brought to us, and the difficulty of effectively replacing it provides much fuel for thought.

Indeed - I imagine traffic jams would be even worse in our cities if we had 500m wide solar panels attached to our cars. That was science writer Brian Clegg with energetic chemistry of petrol. Now, next week, we're seeing things.

Just imagine if you experienced hallucinations that appeared as a kaleidoscope of fantastic images - circles and spirals exploding in coloured fountains - but then the woman next door appeared suddenly as a malevolent, insidious witch in a coloured mask. Such was the experience of the Swiss chemist Albert Hofmann in 1943 when he synthesised LSD and then tried a small amount.

And to find out just why Albert Hofmann synthesised LSD, how it has such effects on your brain and whether this compound could provide any useful clinical applications, join Queen's university's John Mann in next week's Chemistry in its element. Until then, thank you for listening. I'm Meera Senthilingam