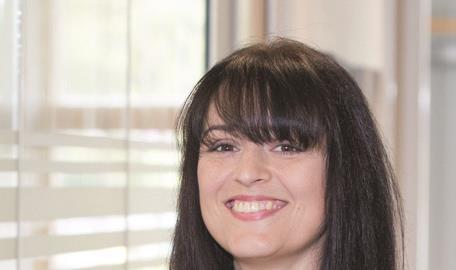 Is there really a simple, fruity route to weight loss?

Losing weight is hard work. cookbooks and diet plans try to lure the reluctant dieter into a false sense of effortless slimming, featuring images of fresh, healthy, colourful food. Raspberries look like the perfect health food: pink, bright and tasty. Maybe this is the reason the slimming industry has adopted raspberry ketone, the substance that gives the raspberries their enticing aroma and flavour, as their latest weight-loss ‘miracle’. 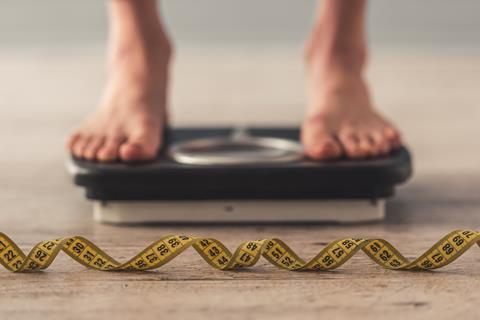 Among the compounds that make raspberry so delicious, raspberry ketone is one of the most recognisable. Only one to four micrograms gives each raspberry their intense smell and taste. Although most abundant in their namesake berries, blackberries and cranberries also hold small amounts of this simple phenolic ketone.

Not only do the food and perfume industries love the ketone’s smell – fruit flies do too. In a bid to attract the little insects and get them to pollinate their flowers, some orchids even produce nectar rich in raspberry ketone. But back to the slimming miracle pills. Weight loss is big business and obesity is an ever-growing problem in many countries. Not only could a weight-loss drug save many lives, but there are also many people who would spend a pretty penny on an easy way to lose those few extra pesky pounds. There are already a few obesity drugs on the market, but they come with an array of side effects: from unpleasant but ultimately harmless things, like stomach pain, to severe long-term effects such as heart valve problems and high blood pressure. 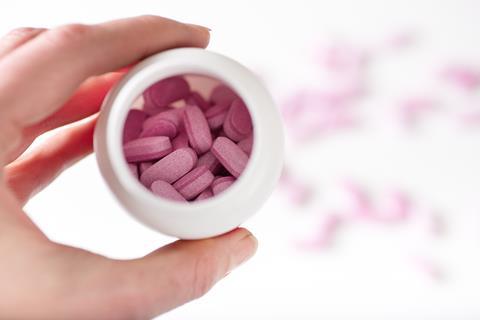 Until scientists develop a slimming pill that doesn’t have major side effects, the food supplements industry supports itself with (in their own words) ‘talked-about potential breakthroughs’. Little pink pills, each containing around 200 to 500 milligrams of raspberry ketone, are one of those potential breakthroughs. I wonder how well these pills would sell if they were marketed as what they actually are: slimming pills for obese rodents.

In 2005, Japanese researchers became interested in raspberry ketone because it’s a natural products with a similar chemical structure to capsaicin, the spicy chemical in chillies, and also to synephrine, a substance found in oranges. Both of these compounds alter lipid metabolism and decrease adipose tissue in overweight lab animals. They found that the same was true for raspberry ketone: having first fed some mice on a tasty diet of lard for a few weeks, the team then supplemented the now overweight rodents’ food with raspberry ketone. Adding 1% of raspberry ketone – an arguably large amount – to the mice’s diet slowed the animals’ weight gain even though they were still eating their daily portion of fatty food. It even prevented fatty liver disease – a common problem that accompanies obesity and causes abnormal liver function and all its associated problems. 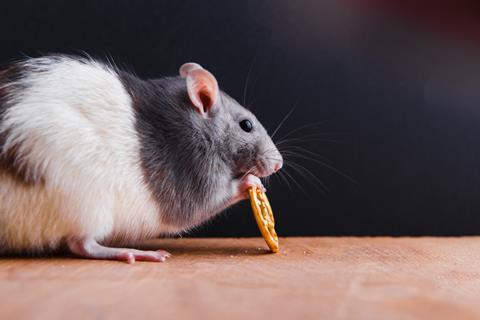 These results seemed encouraging. Other researchers went on to confirm raspberry ketone’s slimming effect on overweight rats. But is it practical in people? How many raspberries would a human need to eat to get their daily intake of 1 per cent weight raspberry ketone? Though daily food amounts vary depending on country, on average a person eats around 2kg of food per day. This means a person would need to consume 20g of ketone to match the obese rodents’ diet. That doesn’t sound like much, but consider that one kilogram of raspberries only contains between one and four miligrams of ketone. Even in the best case scenario – raspberries packed with 4mg ketone per kg – it would mean having to eat 5000kg, or five metric tonnes of berries every day… not exactly what I would call a balanced diet. Even commercial capsules contain only around 200–500mg of raspberry ketone. A person would still need 40 of the highest dose pills to match the proportions used in the mouse research.

So research hasn’t yet confirmed that any amount of raspberry ketone has an effect, slimming or otherwise, in humans. And consuming large volumes of ketone-based supplements may not be wise - although we know very little about the health effects of raspberry ketones themselves, the diet pills they’re sold as often contain large amounts of caffeine, which can be fatal. In 2013, after a devastating break-up, a British woman took a large amount of raspberry ketone diet pills after which she went into seizure and fell unconscious. Despite being rushed to the hospital, she died of a cardiovascular collapse. Each slimming capsule contained about 60mg of caffeine, about as much as one espresso. The number of pills she took amounted to an ultimately lethal dose of caffeine.

Although further research may create a raspberry-flavoured diet aid, it turns out that a miracle pill for fat loss doesn’t exist; at least not yet. But perhaps you can feel a little more virtuous when tucking into fresh raspberries.

Katrina Kramer on raspberry ketone. Next week, we go from a sweet smelling fruit to a poisonous root

The compound itself is contorted tangle of fused and bridge rings attached to an aromatic molecule, looking somewhat like a failed attempt to make a 3D molecule of a cow out of drinking straws. Its chemical formula C34H47NO11 does not give a realistic feel for that tortured structure. With an ability to cross the blood-brain barrier, the poison interferes with the crucial sodium-ion signalling channels, rapidly taking effect after consumption. Its impact is felt in minutes and the poison can cause cardiac arrest or respiratory failure within an hour.

Join Brian Clegg next week to discover the poison at hand, and why the plant it comes from is said to ward off werewolves. Until then, let us know if there’s anything you’d like to hear more about by emailing chemistryworld@rsc.org, or tweeting @chemistryworld. I’m Ben Valsler, thanks for listening.