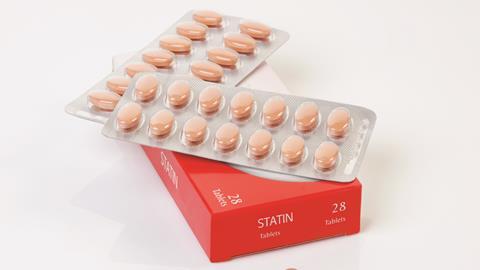 Health stories are good fodder for newspapers – from the newest fad diet, through breakthrough cures to the latest health scares. Coverage can be mixed or misleading and is often contradictory. This week, Brian Clegg looks at one compound that regularly graces the front pages.

There are few compounds that get as mixed a press as statins. Described by the British Heart Foundation as ‘the most commonly prescribed medicines in the UK’, many medical professionals regard them as a no-brain option to help reduce the risk of cholesterol build-up and heart disease. Yet newspapers regularly carry headlines such as Statins can increase the risk of heart attacks and there is no evidence to support patients taking them and Statins may be a waste of time. 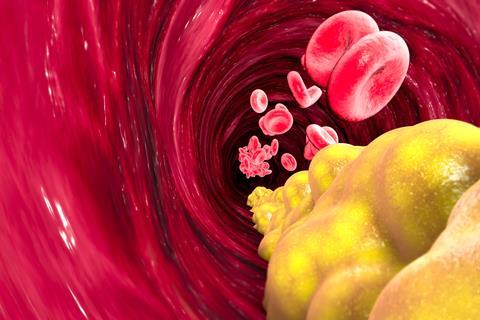 Statins form a family of related compounds, with the most commonly prescribed forms being simvastatin and atorvastatin. In 1971, Japanese researcher Akira Endo started looking for a compound to reduce cholesterol levels, but it wasn’t until 1978 that researchers developed lovastatin, the first usable statin. Lovastatin was discovered in the soil fungus Aspergillus terreus but also naturally occurs in oyster mushrooms. Later statins were usually synthetic, though often based on a natural product. Their chemical structure can be quite varied – simvastatin, for example, has a three-ring structure with various adjuncts, typical of the early naturally derived statins, looking quite different from the synthetic atorvastatin, which is a more complex molecule with four rings, featuring nitrogen and fluorine as well carbon, hydrogen and oxygen. 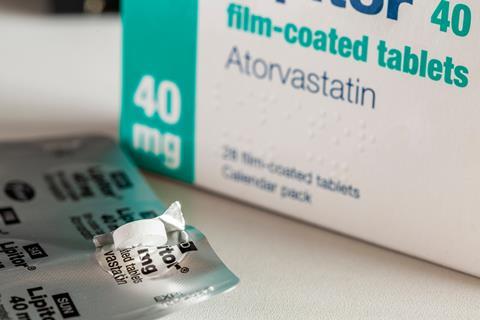 Statins act by getting in the way of the cholesterol production process, a lengthy procedure with dozens of steps that takes place in all cells, though more intensely in some (such as liver cells) than others. Statins block an enzyme involved in one of the very early steps in that long production pathway. This reduces cholesterol synthesis in the liver, limiting the build-up of LDL-carried cholesterol, but does not inhibit its production elsewhere, as the compound is still required for cell maintenance.

Like all drugs, statins have potential side effects, which is one of the reasons for the regular newspaper exposés. Most commonly they cause muscle pain. Unusually, statins also have issues for those who enjoy grapefruits or grapefruit juice. Compounds in grapefruit called furanocoumarins get in the way of an enzyme that breaks down many statins, meaning that they can build up to unexpected levels in the body, increasing the risk of side effects.

There is some confusion between statins and the phytosterols or ‘plant sterols’ and ‘plant stanols’ found in popular dietary products like spreads and yoghurt drinks that are said to reduce cholesterol. Phytosteroids have some similarities to cholesterol itself, but none to statins – due to their structural similarity with the fatty molecule they compete with the cholesterol absorbing functions of the gut, reducing cholesterol supply to the blood. We all consume phytosterols naturally in oily vegetable foods, notably nuts, and there is good evidence that regular consumption of phytosterols can reduce blood cholesterol by up to 10%. As yet though, there is no evidence for this proving beneficial for heart disease, as it is a relatively small reduction, and many think that the action of statins is more complex than simply reducing LDL cholesterol levels. 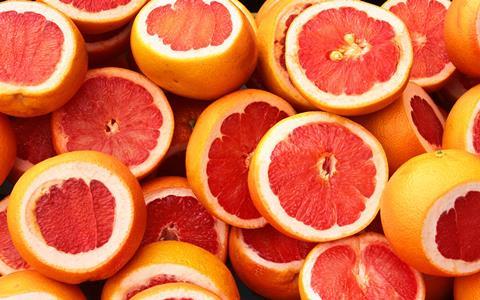 Although there are inevitably issues with any drugs, all evidence supports statins’ benefits for those with an elevated risk of heart disease through high levels of LDL cholesterol. While it’s possible to query whether a compound that has become the best-selling pharmaceutical in history is worth giving to millions who will have to take medication every day with a relatively low chance of benefit, statins have certainly saved lives.

That was Brian Clegg on statins. Next week, another compound that causes confusion in the media – a fat-burner with a dark side.

Until scientists develop a slimming pill that doesn’t have major side effects, the food supplements industry supports itself with (in their own words) ‘talked-about potential breakthroughs’. Little pink pills, each containing around 200 to 500 milligrams of raspberry ketone, are one of those potential breakthroughs.

Katrina Krämer will be talking about the ‘talked-about potential breakthough’, raspberry ketone. Until then, get in touch with any compounds you’d like to know more about, tweet @chemistryworld or email chemistryworld@rsc.org. I’m Ben Valsler, thanks for joining me.