Voice of The Royal Society of Chemistry

Chemistry World and the Inclusion and Diversity team at the Royal Society of Chemistry are proud to offer a monthly webinar series to support the chemical sciences community in response to and beyond the Covid-19 pandemic.

Throughout the Building a better chemistry culture series, we will illuminate the science behind the issues being experienced and provide support tailored to the needs of chemical scientists including sharing coping strategies and reducing stigma around mental health and wellbeing.

The fourth webinar in the Building a better chemistry culture series will focus on bullying and harassment in the chemical sciences, including in the context of changing work environments due to COVID-19. The Royal Society of Chemistry reports Breaking the barriers and Exploring the workplace for LGBT+ physical scientists provided evidence of bullying and harassment in the chemical sciences community, alongside a systemic failure of the sector to deal with these issues effectively which may lead to loss of talent.

Our speakers David Richardson (Universities UK taskforce member and vice-chancellor of the University of East Anglia), Carole Mundell (University of Bath and chief scientific adviser to the Foreign and Commonwealth Office) and Kevin Coutinho (chair of the board of trustees for Windsor Fellowship and Athena Swan and gender equality policy manager, University College London) will discuss:

BSL interpretation will be provided for the live webinar by Rachael Dance, Cambridgeshire Deaf Association. 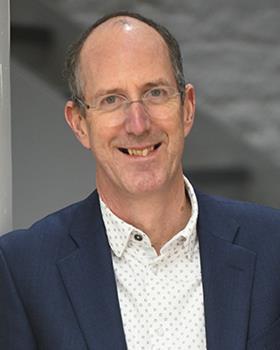 David Richardson has been the vice-chancellor at the University of East Anglia since 2014. David is currently chair of the Universities UK Advisory Group to tackle racial harassment in higher education and he was a member of the UUK taskforce that authored the ‘Changing the culture’ report that provided recommendations for a whole institution approach to tackling violence against women, harassment and hate crime affecting university students. 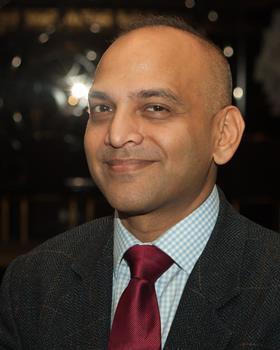 Kevin is an equalities practitioner within higher education, currently working at University College London as their Athena Swan and gender equality policy manager. He is also vice-chair of Higher Education Race Action Group (Herag), an Athena Swan and race equality charter panellist for advance HE and chair of trustees for the Windsor Fellowship. Kevin also holds council positions at the Faraday Institution and the Linnean Society of London and was recently awarded a Guardian public service leadership award. 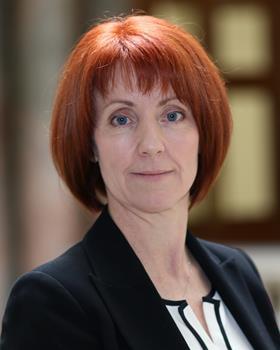 Carole is Professor of extragalactic astronomy and Head of astrophysics at the University of Bath and is currently Chief scientific adviser at the Foreign and Commonwealth Office. She has been involved in national and European research funding allocation, strategic science policy advisory work and oversight of national and international astronomical facilities.
She is a committed and sought-after communicator of science to the public – in the UK and overseas – and a vocal advocate for equality and diversity in science. 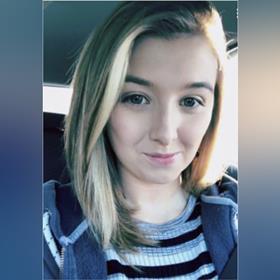 Rachael Dance is training to be a fully qualified British Sign Language interpreter and graduated from Wolverhampton University with BA hons in interpreting English and BSL. Rachael is joining us to promote the accessibility of the webinars for Deaf people. Rachael also works as an advocate for Deaf people for Cambridgeshire Deaf Association.

The Inclusion and Diversity team drives and coordinates the strategy across all Royal Society of Chemistry activities to support a more inclusive and diverse chemical sciences community. Through research, advocacy and recognising success, we are working to make ‘chemistry for everyone’ a reality. Find out more about our work here.