In the battle over patents to Crispr-Cas9 gene editing technology, the US Patent Trial and Appeal Board (PTAB) has ruled that patents granted to the Broad Institute in Cambridge, US, should be allowed to stand. However, the ruling also allows for still-pending patents filed by the University of California at Berkeley, US, to be granted separately. Berkeley’s application had been entered seven months earlier, but the Broad paid for expedited consideration. 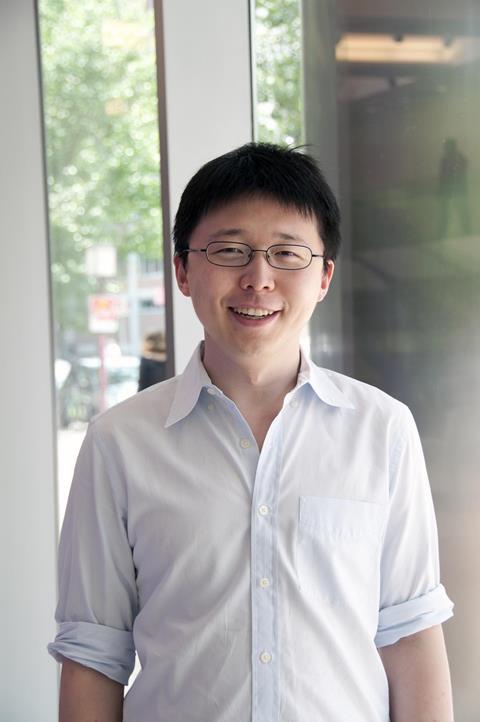 Berkeley claimed Jennifer Doudna’s team had invented Crispr-Cas9 gene editing before Feng Zhang’s work at the Broad, and filed an interference procedure in an attempt to get the Broad patents rescinded. The Broad patents specifically cover the use of Crispr-Cas9 to edit genes in eukaryotic cells.

The PTAB ruled this application was not obvious from the Berkeley patent application, which is based on studies in cell-free systems. Berkeley, meanwhile, believes the decision leaves it an opening to obtain broad, cell-independent claims in the field.

This is unlikely to be the end of the story, according to Jacob Sherkow, associate professor at the New York Law School. ‘The PTAB determined that the Broad’s patents are separately patentable above that which Doudna disclosed in her original 2012 patent application,’ he says. ‘This leaves the Broad in a substantial position with respect to owning foundational intellectual property over Crispr-Cas9, no matter what happens next at the University of California.’

Berkeley may decide to move to the federal appeal court, and can also return to the US Patent Office to continue with its application. Sherkow says this may result in a patent that specifically limits the Berkeley technology’s application to non-eukaryotic cells. 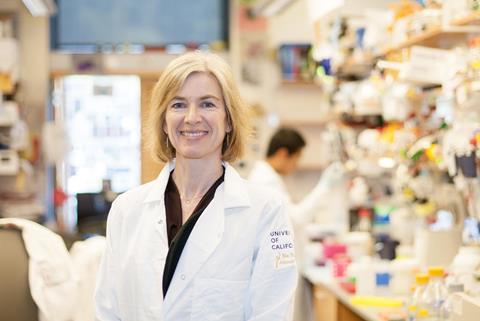 Berkeley’s Jennifer Doudna may appeal the ruling, as well as pursuing her team’s pending patent for using Crispr-Cas9 in all cell types

Alternatively, its wide claims may be allowed, but Sherkow says this may also prove problematic. ‘This would appear to be a victory for Berkeley, but the PTAB decision explains how Doudna’s application does not sufficiently disclose how to use the technology in eukaryotic cells,’ he says.

‘If anyone were to challenge Berkeley’s patent later in court, their lawyers would cite the PTAB’s decision. They would be broad but weak patents, and if I was paying Berkeley to use them, I would question whether that was a good investment. Unless it wins in federal court, Berkeley is not going to walk away being the owner of broad patents whose validity is certain.’

The wider impact of the PTAB decision may be lessened by the introduction of alternative nucleases to Cas9 that are being developed to work with the Crispr system. ‘These new nucleases fall outside of the patents litigated between Berkeley and the Broad, and they seem to work in other Crispr systems with the same amount of ease and flexibility,’ Sherkow says.

He can envisage a day when catalogues list dozens of different Crispr nucleases, patented by different research institutions, with significant competition in the marketplace, both academic and commercial. ‘I have a feeling that the technology is going to eclipse the importance of this patent dispute soon,’ he concludes.