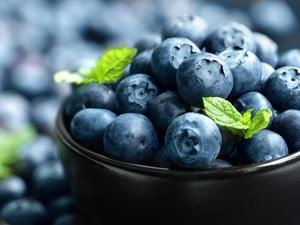 A compound found in fruit could be the safe insect repellent of the future, according to a group of scientists from the University of California, Riverside in the US.

Insects annually destroy huge amounts of agricultural produce. Finding safe and effective repellents is, therefore, a top priority for agrichemical producers. In recent years interest has grown in examining plants’ defences against pests, with one group, for instance, recently investigating how a plant’s chemical distress signal can be converted into a weapon to combat insects.

To find alternatives to existing insecticides, the California team investigated a series of DEET substitutes that are already approved as food additives. DEET is a widely used insect repellent but has been the subject of some safety concerns and is only meant to be applied to skin and clothing. 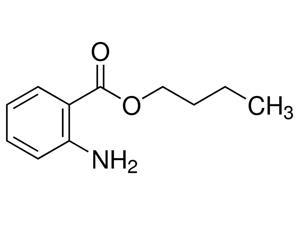 One DEET substitute, butyl anthranilate, is found in fruit and is often used in flavours and fragrances thanks to its pleasant scent. The team found that spraying blueberries with a 10% solution of butyl anthranilate provided nearly total protection for blueberry samples from the spotted wing Drosophila. This fruit fly is a major pest and causes hundreds of millions of dollars of agricultural damage worldwide each year, meaning new ways to fight the flies are urgently needed.

Senior author Anandasankar Ray has patented the technology and wants to give farmers the option of using naturally-occurring repellents. He is also considering similar approaches to protect humans and animals from insects.