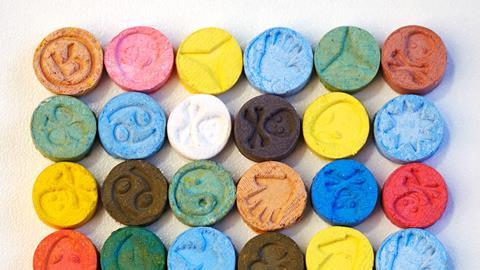 A professor of pharmaceutical sciences in Japan could face drugs charges after admitting he instructed students and postdoctoral researchers in his lab to make the illegal drugs MDMA and 5F-QUPIC as part of a teaching exercise.

According to a report by the Kyodo news agency, which cited anonymous sources, Tatsunori Iwamura taught around 11 students at Matsuyama University to make MDMA – the main component of ecstasy – in 2013, and 5F-QUPIC in 2018, despite not having the necessary permission from the regional government.

Police began investigating in response to a tip-off, the report says. Iwamura’s home and lab were both searched, and while no MDMA was found, traces of 5F-QUPIC were detected in the lab. When questioned by police, Iwamura acknowledged his actions were illegal, but said they were intended to aid his students’ ‘learning’.

In Japan, academics can make substances like MDMA for research purposes if they have been granted a government licence from the region hosting the research lab. The report says Iwamura did have a licence, but that it had expired and had been issued outside Ehime where Matsuyama University is based.

Iwamura’s case has been referred to prosecutors, and if charged and convicted with making the drugs illegally he could face a prison sentence of up to 10 years. The university has also said it will consider disciplinary action once the police investigation has concluded.