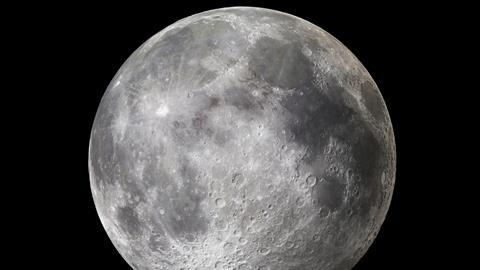 Researchers in the US have calculated a new value for the age of the moon based on the ratios of hafnium isotopes in mineral samples collected by the Apollo 14 moon mission.

The group, led by Kevin McKeegan at the University of California, Los Angeles, used mass spectrometry techniques to measure the ratios of hafnium-177 and hafnium-176 on samples of eight zircon grains collected on the moon by Apollo 14, comparing them to estimates of this ratio around the time of the solar system’s formation.