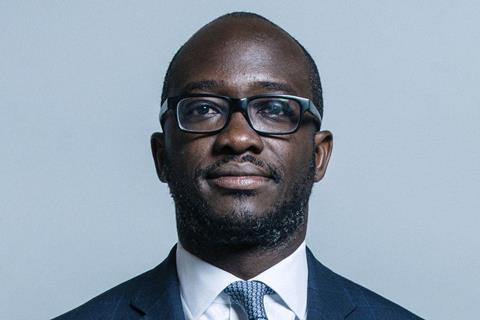 A new universities and science minister has been appointed in the UK as part of a wider government reshuffle. East Surrey MP Sam Gyimah has been given the role, moving from his previous position as prisons minister.

Gyimah was an investment banker at Goldman Sachs for five years before entering politics in 2010. He replaces Jo Johnson, who has moved to the Department for Transport.

During his two years as universities and science minister – a post shared between the Department for Business, Energy and Industrial Strategy and the Department for Education – Johnson oversaw significant reforms of UK higher education. These include the introduction of the Teaching Excellence Framework and the creation of UK Research and Innovation, a single body that will bring together the country’s seven research councils.

Following the announcement, Gyimah tweeted that he was ‘looking forward to the challenges ahead’ in his new role.