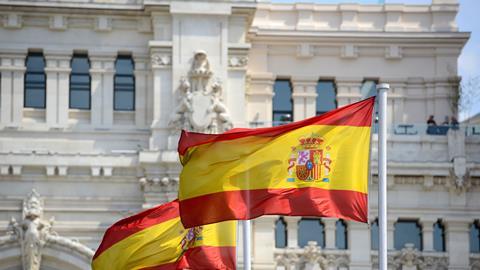 Falling R&D investment is leading to a ‘brain drain’

Spain lost more than 12,000 scientists between 2010 and 2015, according to a recent report from the European commission. The ‘brain drain’ highlights a 9% decline in the research workforce over five years returning the country to 2007 levels.

Meanwhile, the ratio of new doctoral graduates per full time researcher has grown from 1.79 in 2010 to 2.28 in 2014 – the EU average was 1.1 in 2013. According to the authors, this indicates ‘an imbalance between the supply and demand of human resources for research and innovation’. The report concludes that such an imbalance could pose ‘important problems’ for young scientists looking to develop their research career. More than 45% of Spain’s researchers are over 50 years old, up from 39% in 2008.

The commission’s report also notes that Spain’s gross expenditure on R&D has declined to 1.2% in 2015, less than it was a decade ago and far below the EU average of 2%. This comes after several years of GDP growth, with positive forecasts for 2017. According to the authors, the political gridlock experienced between December 2015 and November 2016 affected reform of R&D funding.

Ana Fernández Zubieta, one of the authors of the report and a researcher in the sociology department of the Complutense University of Madrid, tells Chemistry World that she’s pessimistic about the future of R&D in the country. ‘Sadly, most of our findings are negative. The economic situation takes its toll, and there’s no political initiative. The government considers science an expense, not an investment,’ Zubieta adds.

A spokesman from the economics ministry, which is in charge of science and R&D, highlighted that the state’s investment in R&D grew in absolute terms in 2015, and insisted that the government must work to promote private investment. He added that the administration has already implemented a series of measures to increase the rate of replacement of older researchers and the employment rate among young academics.