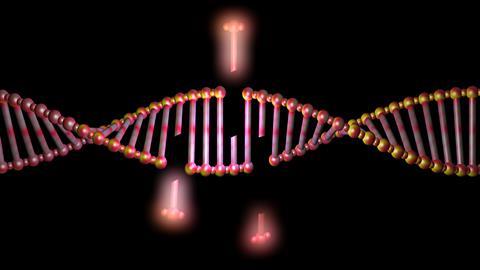 A major error has undermined a study that suggested the world’s first gene-edited babies were at higher risk of premature death. The researchers have now retracted their study after finding that database bias led them to the wrong conclusions.

In November 2018, Chinese geneticist He Jiankui announced that he had created the first genetically altered embryos. Using Crispr–Cas9, He claimed to have made the twin babies resistant to HIV by disabling the CCR5 gene. Natural CCR5 mutations protect people against some HIV strains. His actions were heavily criticised by other geneticists as unnecessary and ethically reprehensible.

In June, Xinzhu Wei and Rasmus Nielsen from the University of California, Berkeley, US, published a study showing that the babies’ CCR5 mutation made them 21% more likely to die before the age of 76. The researchers had found a correlation between the CCR5 mutation and a premature death risk by screening the UK Biobank – a public database containing genomes and death registry information of more than 400,000 people.

According to Wei and Nielsen’s retraction note, geneticist David Reich made them aware of a genotype calling bias in their data. Genotype calling is the process of determining whether an individual within the database carries one or two copies of certain genes. This usually involves an algorithm analysing fluorescence intensities of compounds that bind to certain DNA markers.

In an interview with Stat, Nielsen explained that the UK Biobank’s genotype calling method caused certain genotypes to show up less frequently than they should have. This generated an artefact signal connecting their chosen DNA marker with increased death risk – an effect that disappeared when the researchers used different genome databases.

‘If there is an effect on mortality, it is certainly not as strong as we previously reported,’ Nielsen said.