US imposes further sanctions on North Korea for VX assassination 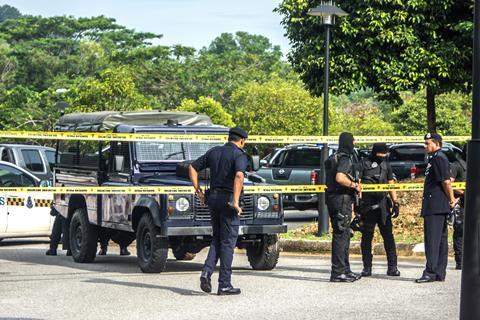 The US State Department has said that the North Korean government used the lethal nerve agent VX to assassinate the half-brother of North Korean leader Kim Jong-un in Malaysia last year and has responded by imposing further sanctions on the country. Jong-un’s estranged half-brother, Kim Jong-nam, died in Kuala Lumpur airport in Malaysia in February 2017, after an attack with VX.

The US formally determined on 22 February that North Korea was responsible for Jong-nam’s death, and the new sanctions took effect on 5 March. These are on top of existing US sanctions ‘targeting unlawful North Korean activities’, said State Department spokesperson Heather Nauert. She called the assassination a ‘public display of contempt for universal norms against chemical weapons use’, and said it further demonstrates North Korea’s recklessness.