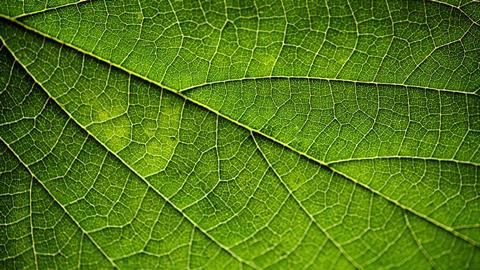 Why photosynthetic organisms evolved to have dimeric reaction centres

Photosynthetic reaction centres are protein–pigment complexes that convert solar energy from sunlight into chemical energy through a process called charge separation. They exist as dimers, meaning they have two monomer subunits that work together. Two chlorophyll molecules known as the special pair, which act as an exciton acceptor and charge donor, join the two monomers. 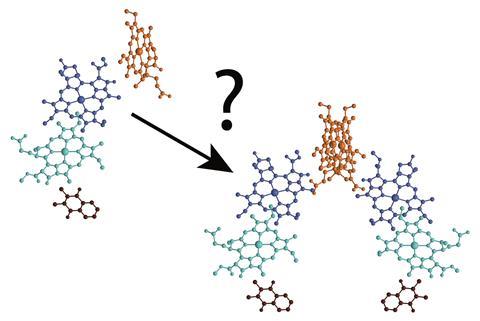 Billions of years ago, the ancestors of these complexes existed as single units but no one has come up with a definitive reason for this change. ‘All photosynthetic reaction centres are dimeric in architecture, both at the protein level and at the cofactor level, where a closely coupled pigment dimer is at the heart of the complex,’ explains Robert Blankenship, who studies how photosynthesis has evolved at Washington University in St Louis, US. ‘The evolutionary and functional reasons for this dimeric architecture have long been discussed and have proved elusive to understand.’

Now, Natasha Taylor and Ivan Kassal, from the University of Queensland and the University of Sydney, respectively, have tackled the long-running question: why are photosynthetic reaction centres dimeric? ‘The structure of reaction centres was first solved in the 1980s, an achievement recognised with a Nobel prize in 1988, and we have learned a lot about how they work since then,’ explains Kassal. ‘But, the purpose of the dimerism, and of the strong coupling within the special pair, has been an important question since the beginning.’

Although the first five explanations cannot be completely ruled out, they do not explain why reaction centres evolved to be dimeric and why they have survived for billions of years, while the monomeric versions died out. ‘This left explanation 6, which was that the dimerism improved one of the basic functions of the reaction centre, either accepting the exciton or driving charge separation,’ explains Kassal.

Taylor and Kassal then analysed explanation 6 further. They took a modern reaction centre and designed a model for the plausible evolution event that resulted in the dimer structure. Dimerisation could have increased reaction centre efficiency by 50%, as shown from the model. This result means explanation 6 is a likely reason for reaction centres becoming dimeric.

Dimitrios Pantazis, an expert on natural and artificial photosynthetic systems at the Max Planck Institute for Coal Research, Germany, supports explanation 6. ‘We have practically no direct information on the early evolution of photosynthesis, and this question may never receive a definitive answer – or one that satisfies everyone – but Taylor and Kassal’s analysis arguably provides a very convincing explanation. The analysis points firmly to the enhancement of excitation energy transfer as an evolutionary explanation, which more than compensates for a decrease in charge transfer efficiency.’

Taylor and Kassal are now asking further questions. ‘Can our explanations be experimentally tested? Can we be more precise about the reconstruction of the primordial dimerisation event? How and why did dimerisation and delocalisation evolve after the original dimerisation event, and what can they say about the function of today’s reaction centres?’ They hope to bring more answers to light.