8
Chemists in Ukraine: In the military
Opinion

Chemists in Ukraine: In the military

Scientists are among those joining territorial defence units

When the full-scale Russian invasion began, a research fellow based at a university in Kyiv joined a territorial defence unit. We have withheld his name to protect his safety. 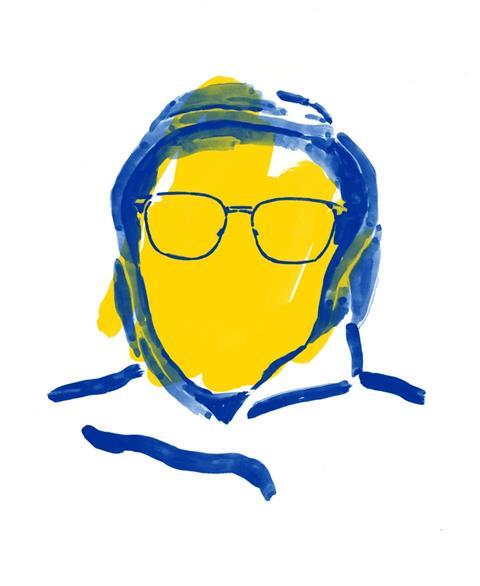 At about 4am on 24 February we heard the explosions. Then my wife was called for work; she works for a governmental organisation. After lunch, I went to the chemistry department. I didn’t do much there: we were mainly preparing for the conservation of the department – we understood that work would stop.

The next day, I went to the closest point where they were forming units of territorial defence. Since then, I have been in one of those units. For the first two weeks, I was busy carrying sandbags to form fortifications. Gradually it turned into something more like a military unit; now we have contracts, we are part of the staff. My unit does not have any other chemists, but we have some people with PhDs from the mechanical-mathematical faculty of my university, and even I think a Doctor of Sciences [a degree considered above the PhD].

I popped in once to the chemistry faculty when I was off duty. You can come and water the plants, feed the fish in an aquarium. No work was happening up until Russian troops retreated from the region. Now, when the major threat to Kyiv is gone, the city is gradually coming back to its everyday life. The same applies to the university. The chemistry faculty is open to the staff, and people can get some work done there, but the teaching is still happening online.

For chemists, for scientists in general, the best help would be Ukraine’s victory in this war. Right now we need military support: weapons, various ammunition, even uniforms. The normal scientific process is simply impossible in the regions near the front line. And even in the western regions of Ukraine, to which quite a few scientists moved, there is still the threat of shelling.

After we win, we can renew our normal working process. Even if we don’t get any powerful centralised support, we can look for grants or some additional funding. We won’t be able to rebuild the material and equipment base straight away. I guess we need a system of secondments abroad, so we could perform some of our work and research there. But that will only be when peace is established.