The success of immune-harnessing checkpoint inhibitor cancer drugs is a shining example of a fruitful relationship between academic and industrial research. This year’s Nobel prize in medicine, awarded to pioneers in the field, directly recognises the contribution of academic research in establishing the basic science. But also, indirectly, industrial research in harnessing these discoveries and developing successful cancer medicines. 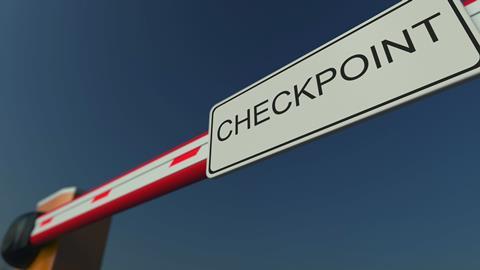 The scientific breakthroughs that kick-started research in the area came in publicly funded academic labs, from researchers probing to expand our fundamental understanding of how biology works. It took a while, and a lot of hard work, for the science to develop to the point at which the pharmaceutical industry began to take notice. However, since the potential applications became clear, industry has poured huge amounts of human and financial resources into advancing that understanding (both through in-house R&D efforts and by funding ongoing academic research) to the point where we can produce safe and effective medicines that exploit it.

The intensity of that effort and investment is partly testament to the profitability of cancer drugs. Cancer is a constantly multiplying concern. As our overall health improves and we live longer, our chances of developing some form of the disease grow. Existing treatments also come with gruelling side effects and are not universally effective. This means the regulatory bar for approval is relatively low – extending life by a few months, even in tightly defined patient populations, is usually sufficient to be waved through. And companies can charge relatively high prices for new medicines.

So when a new family of therapies comes along, offering the potential to treat many different cancers, with significant increases in length and quality of life, it’s no wonder that companies are fighting tooth and claw for a slice of the action, and progress is rapid.

But in a world where resources are limited, concentrating so much on cancer means taking investment away from other areas.

The number of firms dropping or scaling back research into treatments for Alzheimer’s disease and dementia, or developing new antibiotics to overcome antimicrobial resistance, poses a significant challenge – for governments and for society – to attract industry resources back to these areas, as public money alone will not be enough. These are tough problems with a high chance of failure, but with sufficient investment they could be solved.