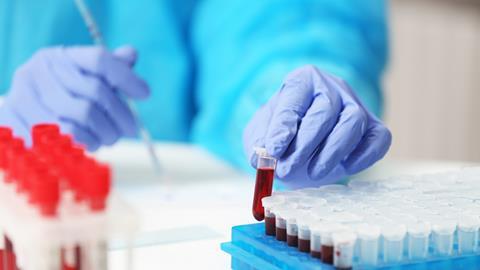 This week, Frances Addison brings us the story of the first Aids drug approved in the US…

On the 24th April 1980, San Francisco resident Ken Horne reported to the Centre for Disease Control suffering with Kaposi’s sarcoma. It wasn’t known at the time, but this was to be the beginning of a disease epidemic that to date has claimed more than 700,000 lives. Today, Ken Horne is thought of as the first patient of the Aids epidemic in the United States. Within the year, a number of patients would already have passed away from the disease, but it would be another seven years before doctors would be able to prescribe the first Aids drug: Azidothymidine (AZT). 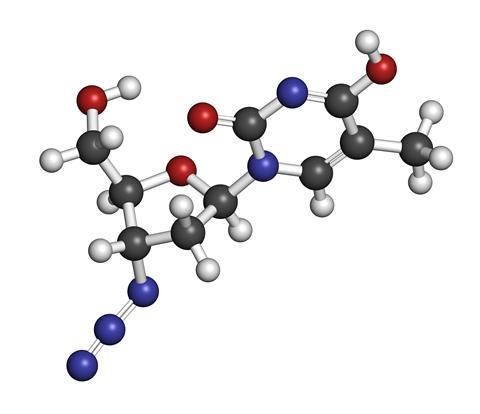 The drug was first developed long before the Aids epidemic, for a completely different purpose. In 1964, Dr Jerome Horowitz at the Michigan Cancer Foundation was searching for compounds capable of inserting themselves into the DNA of cancer cells to disrupt replication. His search uncovered AZT, but when the drug was tested in mice and found to be ineffective, it was abandoned.

Two decades later, a pharmaceutical company called Burroughs Wellcome embarked on a massive search for compounds that could work against HIV infections. The company, which is now GlaxoSmithKline, was known for developing antiviral drugs, and with the Aids epidemic booming in the United States, they turned their attention to identifying compounds that could disrupt the virus. One of those candidates was Compound S, a resynthesized version of the molecule Horowitz had studied in the 60s. Early animal tests showed compound S was capable of blocking viral activity.

The results were immediately passed to the US Food and Drug Administration and the National Cancer Institute. So began one of the most memorable – and controversial – drug trials of the last century.

Drug testing in the 80s was less comprehensive than it is now, but it still took eight to ten years for a new drug to win FDA approval. With more and more HIV/Aids cases being reported every day and the death toll climbing ever higher, it was clear that that kind of turnaround time simply wasn’t going to be enough. So the FDA created a new priority designation called 1-AA, and began the shortest drug trial held since the agency’s inception.

In a combined safety and effectiveness test, Burroughs Wellcome designed a six-month double blind trial involving roughly 300 Aids patients. The premise was simple: half the patients would be given sugar placebos, the other half would be given AZT. If the group being given the drug showed notable health improvements and no significant side effects, AZT would be fast-tracked to market.

In the end, the trial was abandoned after just sixteen weeks. In that time, the group being given the placebo had seen 19 patient deaths; the group being given the drug had suffered only one. Burroughs Wellcome concluded that it would be unethical to continue the trial any longer if it meant depriving patients of a potentially lifesaving treatment. The FDA agreed and, in a record 20 months, Retrovir was officially approved for Aids patients on March 19th, 1987. 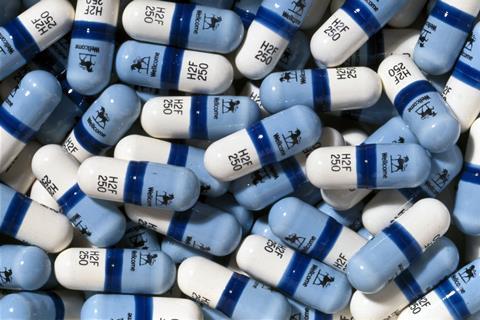 Unfortunately, the story isn’t a perfect victory. In their efforts to get a drug – any drug – to market as quickly as possible, Burroughs Wellcome cut corners in their trial that have led many to question its accuracy. For one, the doctors involved were not given instructions on how to treat Aids-related illnesses, and as a result there was no standardised treatment programme. Even more damning is that some reports have claimed treatment centres were pooling the AZT and placebo pills together and distributing them randomly. It meant that every patient was likely to get at least a small dose of a potentially life-saving drug, but it would also completely invalidate the trial’s results. Other critics were quick to question the price of AZT, which came to about $8,000 a year (nearly $18,000 today.)

Despite all its problems, AZT was considered a success. It provided the template for future iterations of Aids drugs, starting with didanosine in 1991, and today the FDA recognises 46 different medications across 9 different drug classes. The change in outlook for patients has been staggering: in the 80s, life expectancy from the time of infection was about 12 years; these days, it’s closer to 50.

That was Frances Addison. Next week, it’s my turn again. I’ll be exploring the 2C family of psychoactive synthetic phenethylamines – first created by noted psychonaut Alexanger Shulgin for his book Phenethylamines I have known and loved and now implicated in the tragic death of 24-year-old Louella Fletcher-Michie at a British music festival in 2017.

Until then, drop me a line with any compounds that you would like to receive the Chemistry in its element treatment – email chemistryworld@rsc.org or tweet @chemistryworld. I’m Ben Valsler, thanks for joining me.