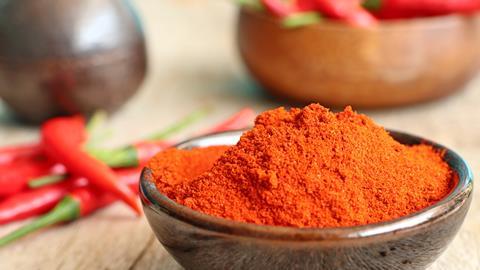 This week, what do spicy food and the Olympics possibly have in common? Providing you with the answer is Hayley Birch:

The 2008 Olympics aren't exactly remembered fondly by fans of show jumping. It was the year when not just one but four riders were thrown out of the individual finals on the basis of failed drugs tests. You might remember hearing about it as one of the big doping scandals of the Beijing games. But it wasn't the riders who failed their drugs tests; it was the horses. All four pairings were kicked out after testing positive for the same substance: a banned chemical called capsaicin. And a Norwegian team was eventually stripped of medals won earlier with one of the doped horses. 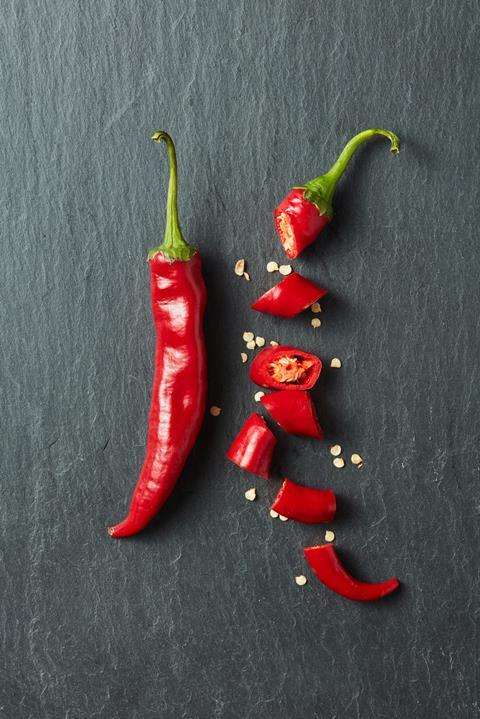 Now, those who've read their cookbooks thoroughly, and possibly those who've eaten their fair share of takeaway curries, may have come across capsaicin in an entirely different context. Because capsaicin is a natural product and it's one of the capsaicinoids produced by plants in the capsicum family, which includes chilli peppers. Capsaicin is the alkaloid compound that gives chillis their heat.

But even in a culinary context capsaicin can't stay out of trouble. As of January 2011, it is also banned as a food additive under European legislation on food flavourings - along with chemicals like thujone (a compound found in absinthe) and aloin (a laxative). Food manufacturers can still use raw and processed chillis in various forms, but pure capsaicin is out.

So what is it about this flavouring compound that can have got the European Parliament, and the Olympic committee, so hot under the collar? On paper, it seems pretty harmless. It actually belongs to the same class of chemicals as vanillin, the compound that gives vanilla its flavour. Both contain a benzene ring, although capsaicin also has a long hydrocarbon tail. Clearly there's a fiery side to capsaicin that vanilla is lacking, but surely that can't be a reason to ban it.

To understand what all the fuss is about, you have to appreciate that capsaicin is a far more potent chemical in its pure form than in the chilli powder on your kitchen shelf. Pepper pungency is often measured on the Scoville scale, which relates how much an alcohol extract of the pepper has to be diluted with sugar solution until the heat is only just detectable. While jalapenos register a modest 8000, and the World record-holding Naga viper pepper around 1.4 million, pure capsaicin blows both of those scores out of the water at 16 million. So while you may feel the burn from a decent smattering of sweet chilli sauce, it would be nothing compared to what you would feel from pure capsaicin solution. And it's capsaicin's tail that causes the burn - it binds to sensory receptors that trigger the feeling of pain, with similar effects on cells to those caused by heat burns. 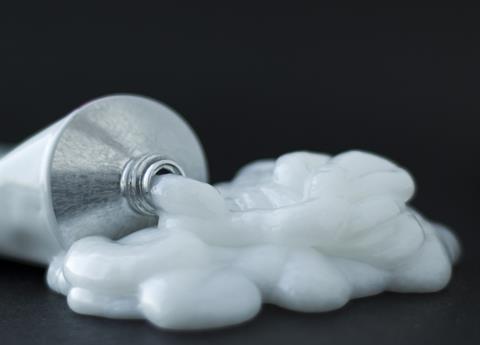 Oddly, though, capsaicin is also an ingredient in pain relief creams. In fact, when Irish jockey Denis Lynch was thrown out of the Beijing games, he claimed that's how he was using it on his horse. The theory is that after the initial firing up of the neurons and burning sensation, which is associated with heightened sensitivity, follows a period of reduced sensitivity. Applying the cream repeatedly desensitises the pain sensors more permanently. This has led people suffering from conditions like rheumatoid arthritis to try capsaicin creams as an alternative treatment for chronic pain, and there is some limited evidence that it works.

But all this doesn't exactly explain why capsaicin is banned as a food additive, or in show jumping. Well, besides the studies on capsaicin in pain relief there's a wealth of literature on its interactions with cancer cells. Some studies show it acts as a tumour promoter, while others suggest chemoprotective effects. In Mexico and India, for example, eating lots of chillies seems to be associated with cancer of the upper digestive tract. So in the absence of solid evidence one way or the other, the EU erred on the side of caution and banned it. 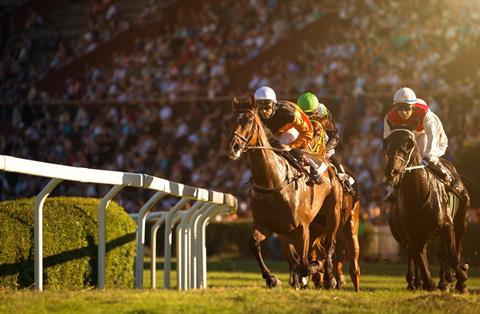 As for Denis Lynch, he was suspended for 90 days, although the international governing body for the sport did accept that he may have been applying capsaicin for back pain for his horse. Its reason for banning the substance, however, is that capsaicin is used by cheats who want to make their horses jump higher. If rubbed onto horses' shins just before competing, a rider can catch that period of heightened sensitivity associated with the burning. This encourages the animals to pick up their legs over the show jumping poles to avoid hurting themselves. Prior to Beijing, tests for capsaicin hadn't been available, but the Hong Kong lab that the Olympic officials used was sophisticated and, according to press reports, was the first to offer a test for the banned chemical.

Bizarre then, but intriguing, that capsaicin, the molecule that puts the pleasure into eating a chilli con carne, can also be responsible for so much pain and controversy, not to mention the broken dreams of Olympic jockeys.

I bet you now eat that next chilli con carne with caution. That was science writer Hayley Birch with the spicy and controversial chemistry of capsaicin. Now next week we get nostalgic over old-fashioned chemistry sets.

Going back to those chemistry set days, copper sulfate had tricks up its sleeve both for those of an artistic persuasion and those who had a more industrial turn of mind. For would-be industrialists there was fascination in what happens when you dip a nail into a solution of copper sulfate.

And to find out what does happen, and the chemistry behind it - although some of you may try this in the meantime, join Brian Clegg in next week's Chemistry in its element. Until then, thank you for listening. I'm Meera Senthilingam